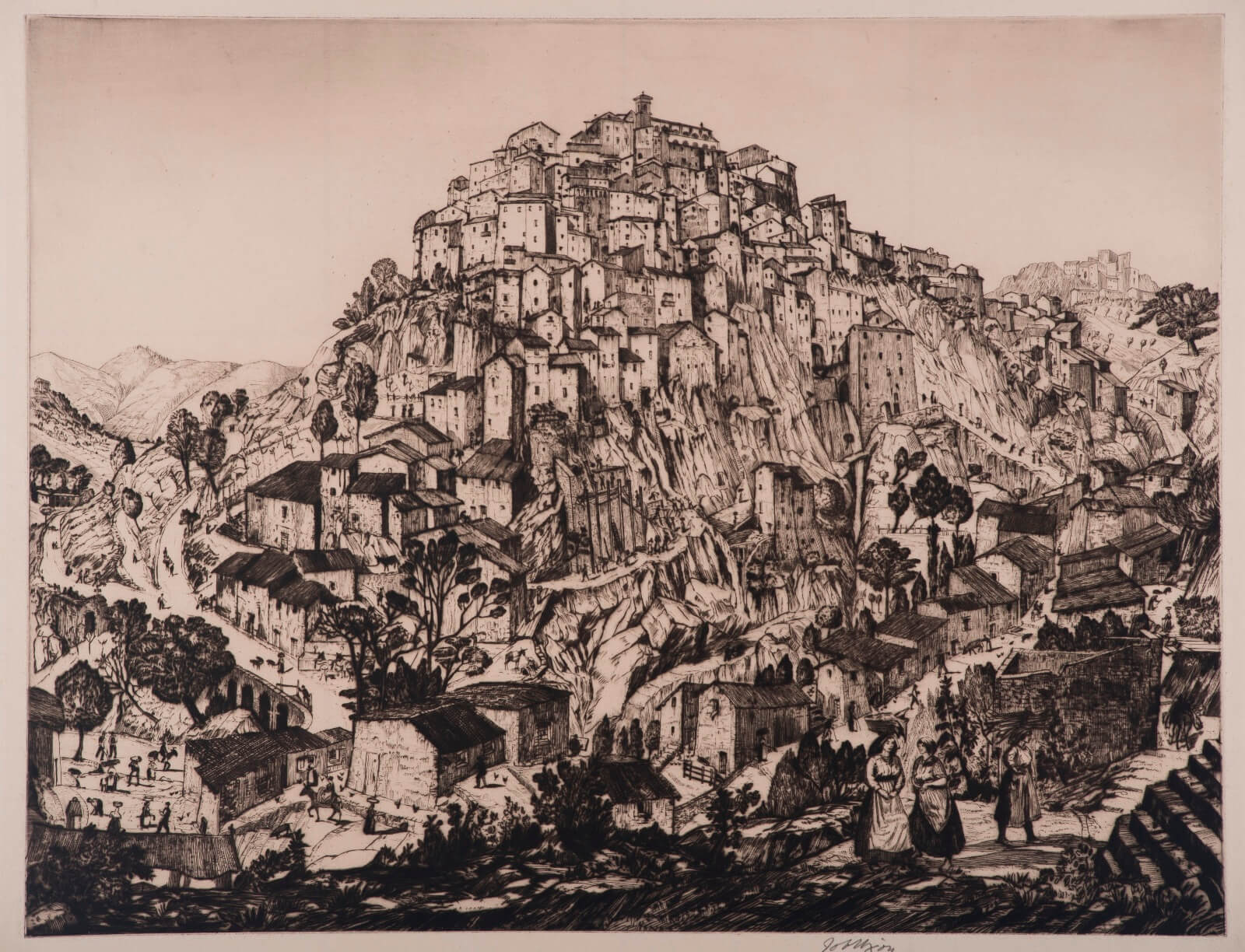 View of Anticoli Corrado with peasant women in the foreground

Presentation:
folio
Disclaimer:
Liss Llewellyn are continually seeking to improve the quality of the information on their website. We actively undertake to post new and more accurate information on our stable of artists. We openly acknowledge the use of information from other sites including Wikipedia, artbiogs.co.uk and Tate.org and other public domains. We are grateful for the use of this information and we openly invite any comments on how to improve the accuracy of what we have posted. 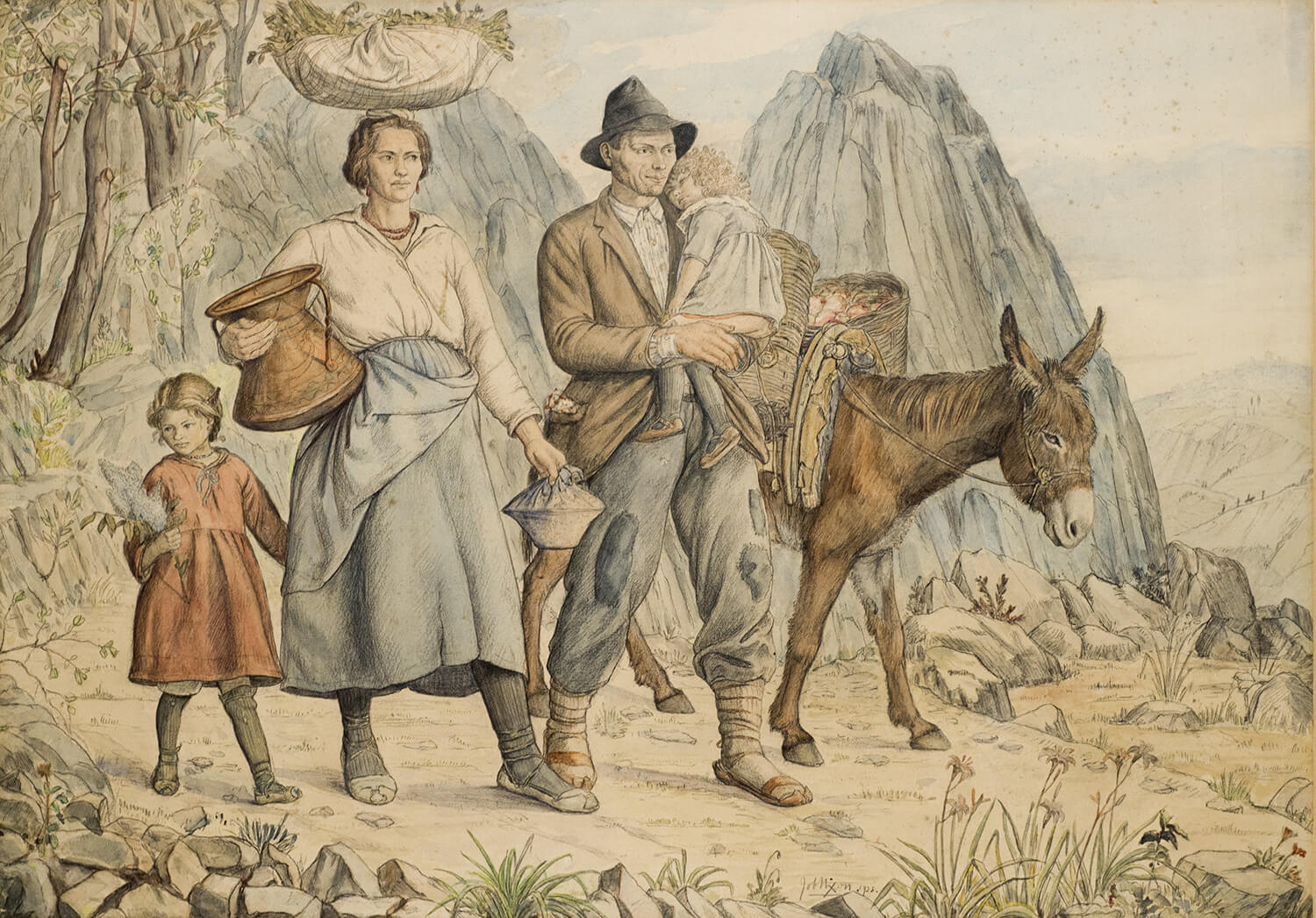 Born in Stoke-on-Trent, Nixon studied at the Slade and at South Kensington and, in 1915, was successful at the RA whilst still a student. He painted in oil and watercolour, principally landscape and topographical scenes, but he is best known for his etchings, drypoints and line engravings, which he started producing from 1913. He was elected ARE in 1923 and, that year, he won the first competition for the newly endowed scholarship of engraving at the British School in Rome. It was while in Italy that he produced An Italian Festa, the huge plate that first brought him to the public’s attention. However, the satirical, almost grotesque, nature of this etching was not his only style and English genre subjects form the majority of his work. Nevertheless, his appointment as assistant to Malcolm Osborne in the Engraving School at the Royal College of Art, South Kensington “came as a shock to the old-fashioned collector and connoisseur but the soundness of his technique and his mastery of etching processes, as well as the salutary influence he exercised in diverting his pupils from too slavish a pursuit of the landscape tradition, more than justifed his appointment.”

Nixon started to exhibit watercolours with the RWS in 1928 and, over the next decade, exhibited with the Society some 93 times, becoming an associate member in 1934. His watercolours do betray his primary calling, with line drawing prominent, and the subjects often the same, but he was complimented on his virile use of line and lively and generous love of colour. Two Falmouth scenes shown in 1929 indicate that he had paid a visit to Cornwall. One of the most stalwart supporters of the RWS at that time was Lamorna Birch and it was Birch, apparently, that persuaded Nixon to move to Cornwall in 1931 where he initially settled in Lamorna, working from Riverside Studio. In his first exhibition with the Newlyn Society of Artists, his large oil of a Romany encampment, entitled Gypsies, was awarded the position of honour and attracted considerable attention, due to its daring colour selection, unconventional composition and “modern” drawing style. In 1934, he moved to St Ives, where he briefly ran a School of Painting in Back Road West. The local paper commented, “With his large black hat and his beard, he fulfilled the conventional idea of what an artist should look like”and he does seem to have lived a bohemian existence in St Ives in a caravan. However, the offer of a teaching post at the Slade drew him back to London in 1935. Sadly, he died in 1938, aged only 47. 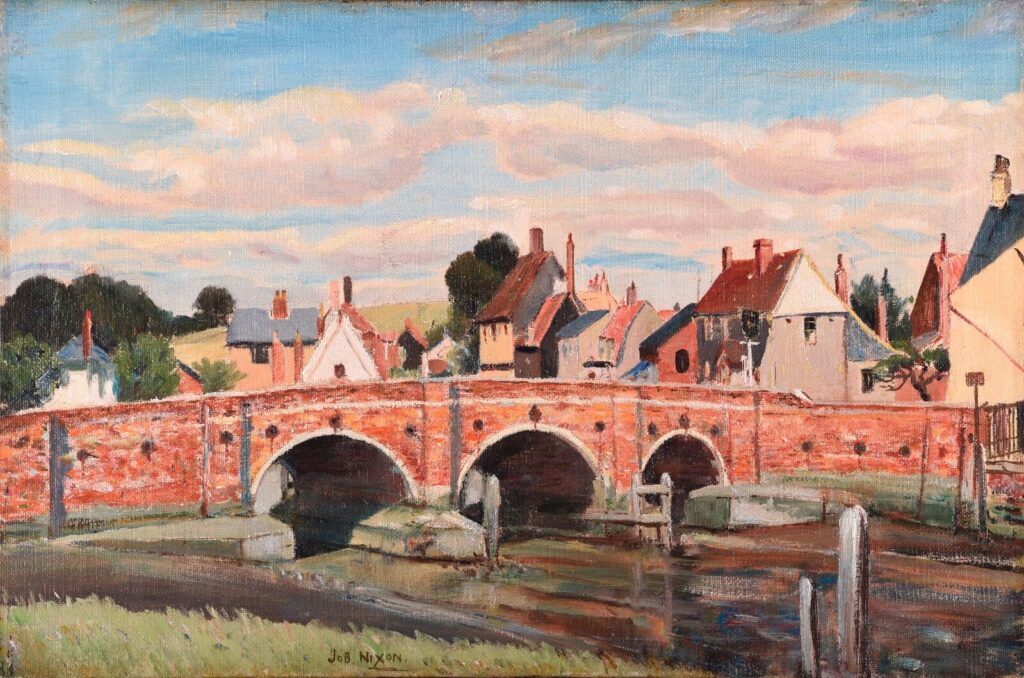 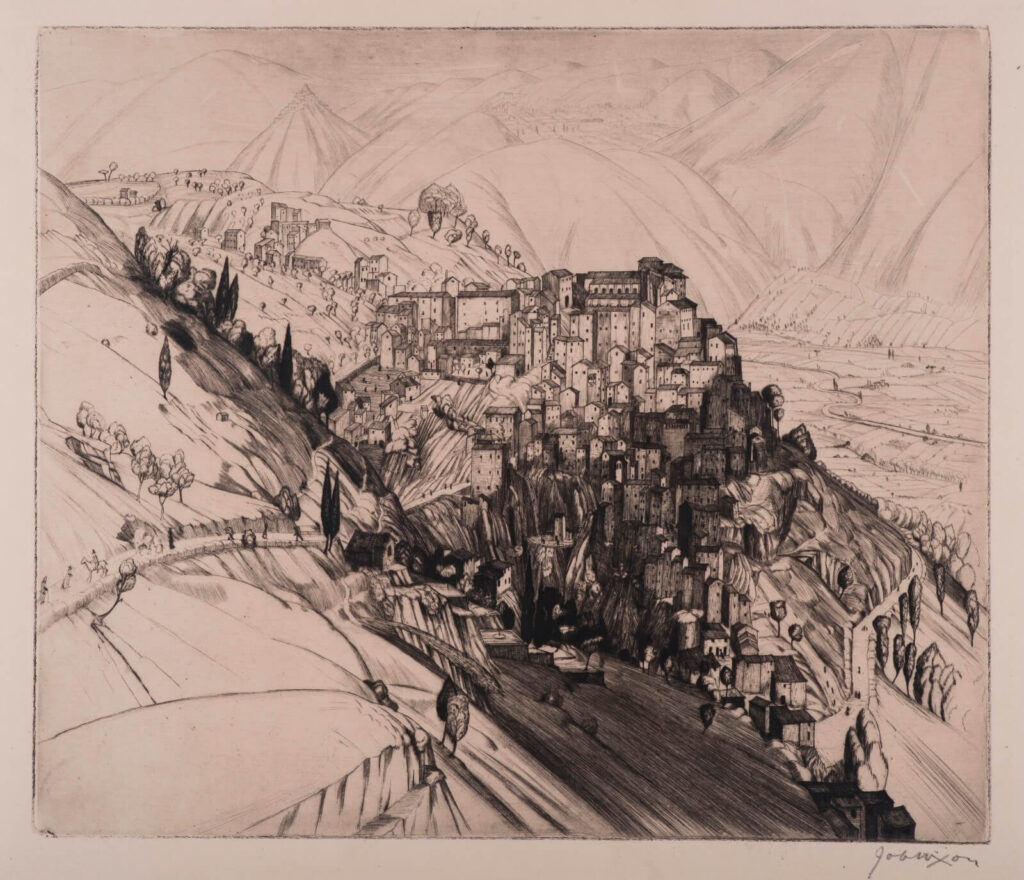 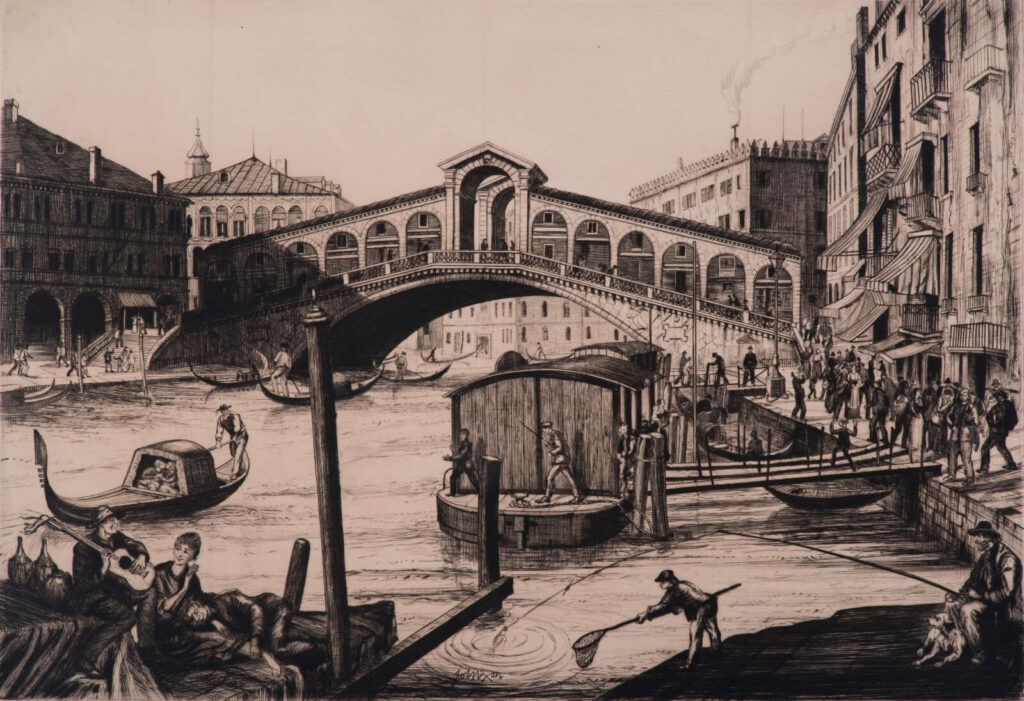 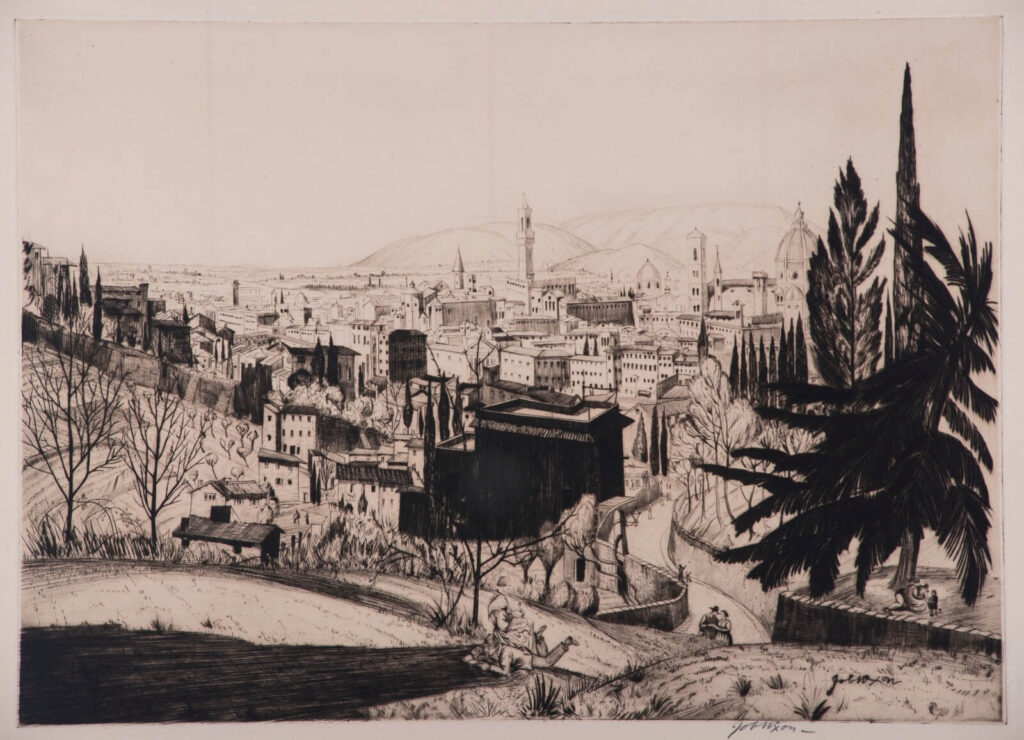 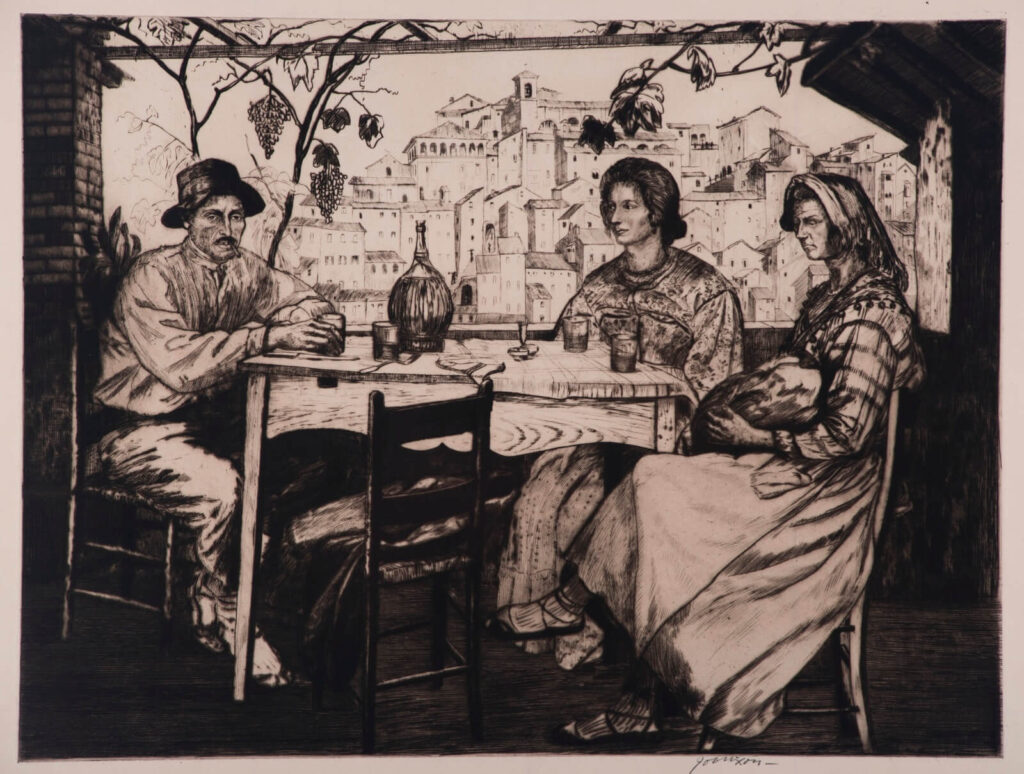 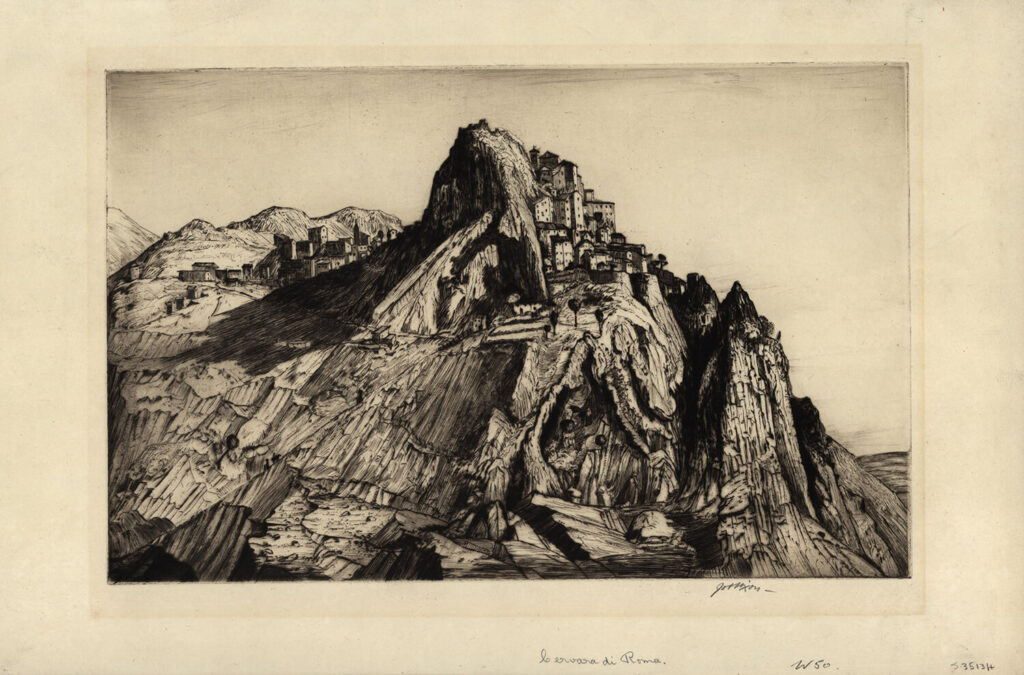 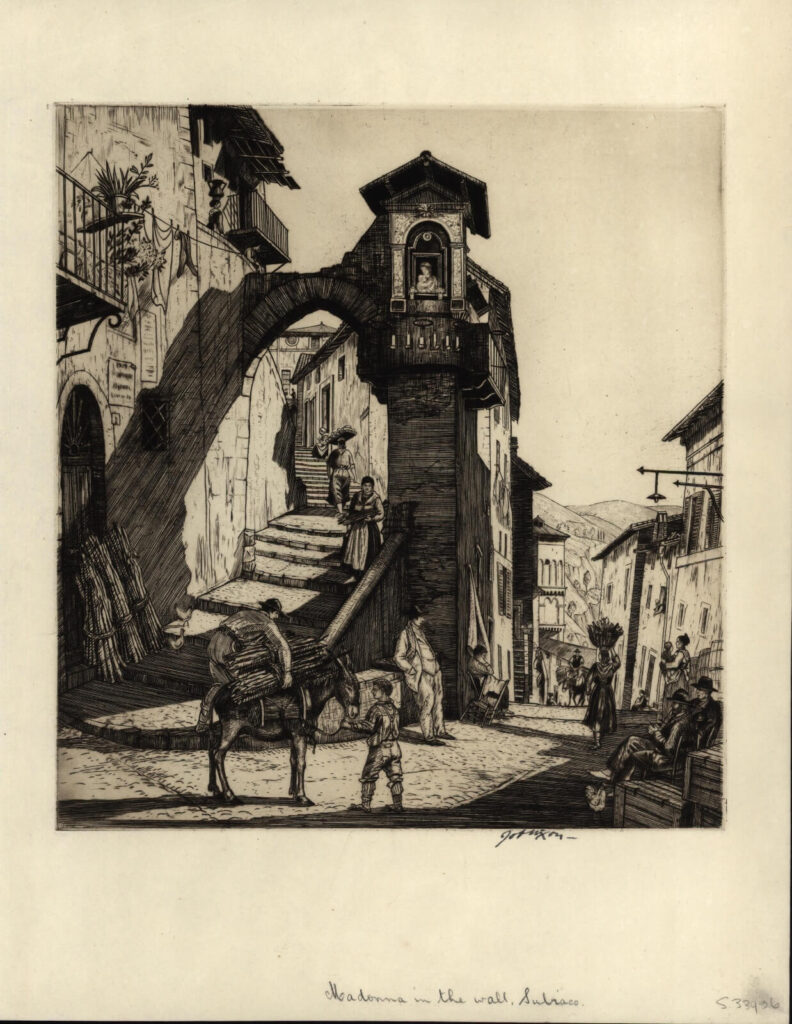