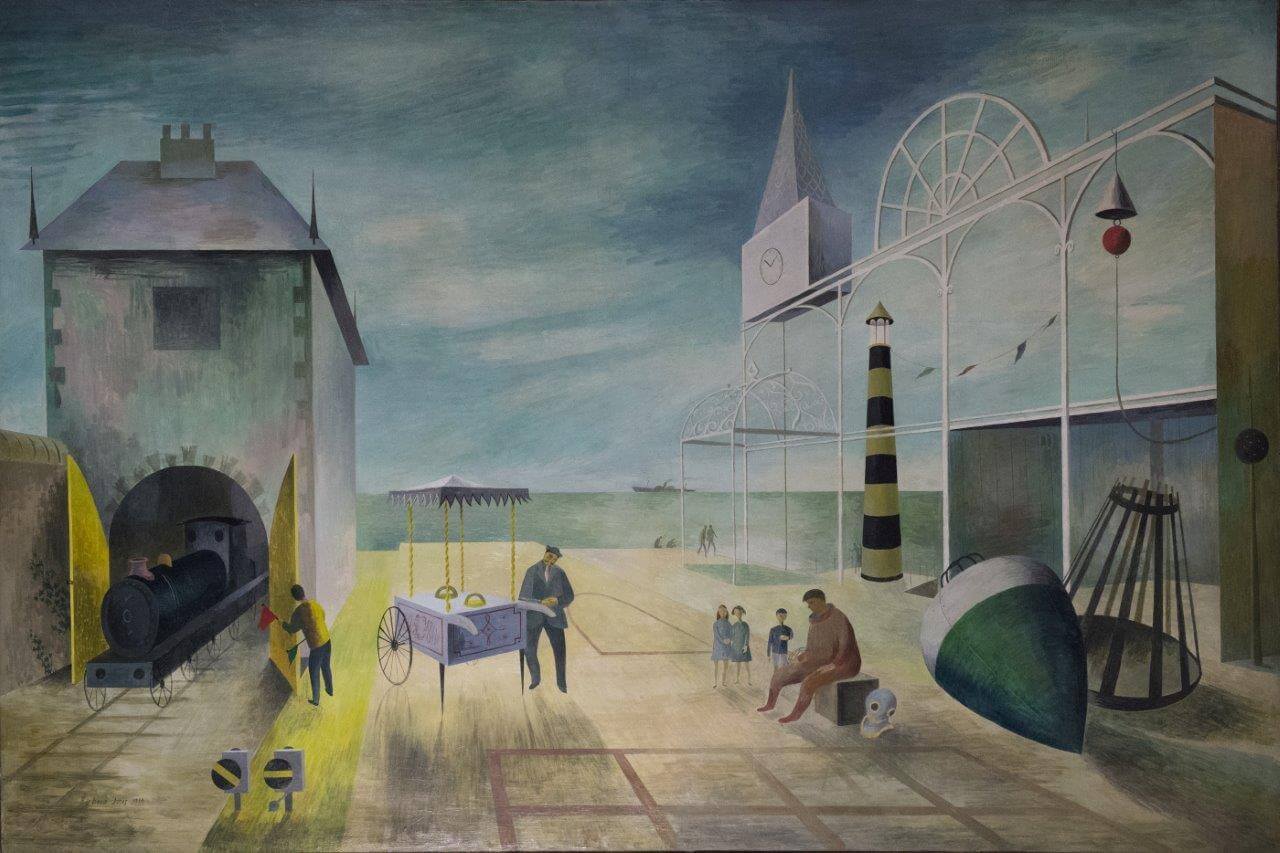 Exhibited: The V&A, London, First Exhibition of The Society of Mural Painters, organised by The Arts Council, 1950 (label to reverse)

Literature: Artmonsky, Ruth, A Snapper Up of Unconsidered Triffles, A tribute to Barbara Jones, illustrated p 114

A time traveller visiting mid twentieth-century Britain would discover a

filled with murals painted by the best artists of the day. Aside from a few

celebrated examples (think Rex Whistler at Tate Britain), most of these

have disappeared, and in many cases not even a photograph survives. This

is true of the numerous murals painted by Barbara Jones, but occasionally

we find a treasure that has escaped the general destruction, whether a

mural itself or a study, as this seems to be. The Resort, which was shown

Albert Museum, 1950), may have been related to Jones’ preparations for

the Festival of Britain in 1951, but almost seventy years later it stands by

itself as a work of great individuality and charm. Jones was taught by Eric

Ravilious, and there are hints here of her teacher’s preoccupations with

vehicles. Her imaginative world has its own style, however, and its own

distinctive palette. As so often with Jones, we see perspective and scale

treated with a childlike playfulness, but it is clear that a sophisticated

visual intelligence is at work. There’s a constant back and forth of dark

against light, light against dark, and a beguiling clarity of vision. We

sense that the scene, though in no way realistic, is real, and we share the 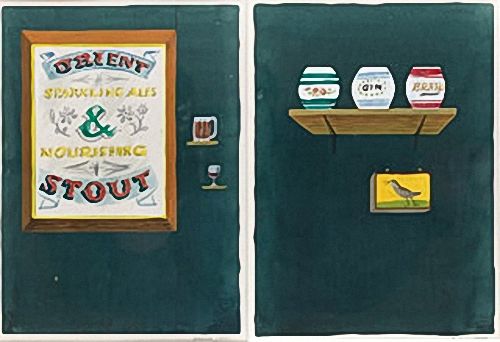 Barbara Jones first attended art school in Croydon (1931’33) before
winning a scholarship to the Royal College of Art (1933’36), where
she met painter Cliff Barry whom she married in 1941.

A prolific and varied artist, during WWII she worked with
the Pilgrim Trust on the Recording Britain series, making one of
the largest contributions of the 63 artists taking part. She wrote
and illustrated books on design history, many of which are today
considered seminal, including The Unsophisticated Arts, 1951 and
Design for Death, 1967.

In 1951, she organised the Black Eyes and Lemonade: Curating
Popular Art exhibition held at the Whitechapel Gallery for the Festival
of Britain. A fellow of the Society of Industrial Artists from the same
year, she was made vice president in 1969. She was also a fellow of
the Royal Anthropological Institute and a member of the Society of
Authors. A retrospective exhibition of the contents of her studio was
held at Katharine House Gallery, Marlborough, in 1999. 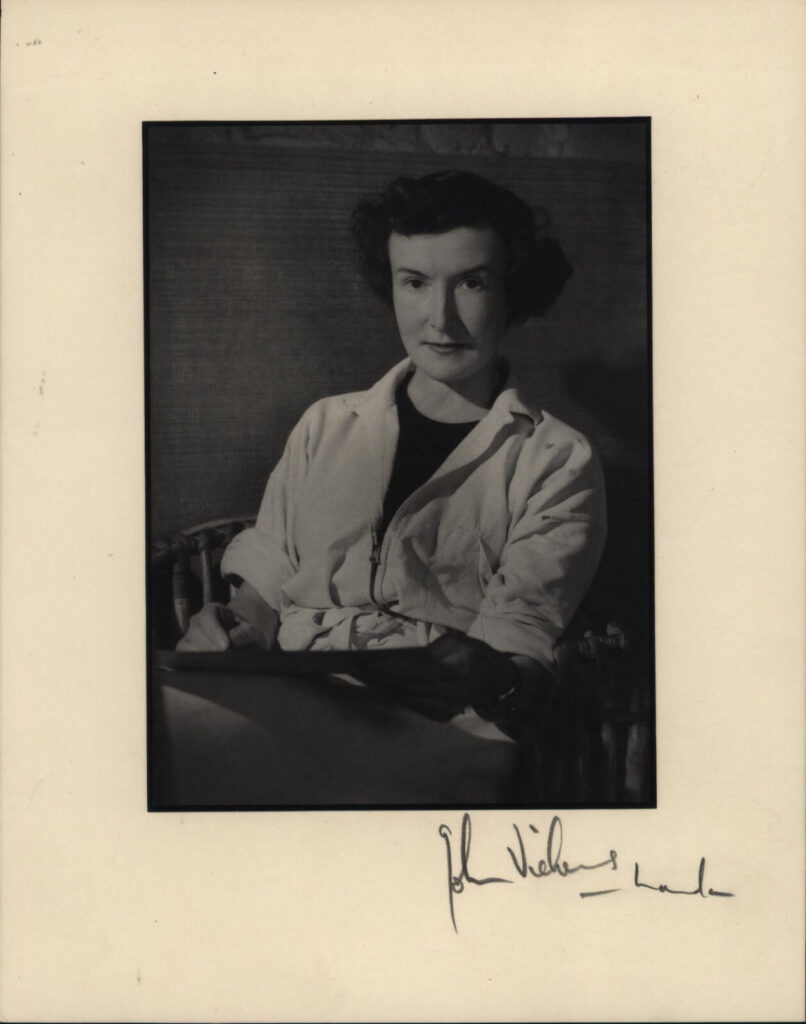 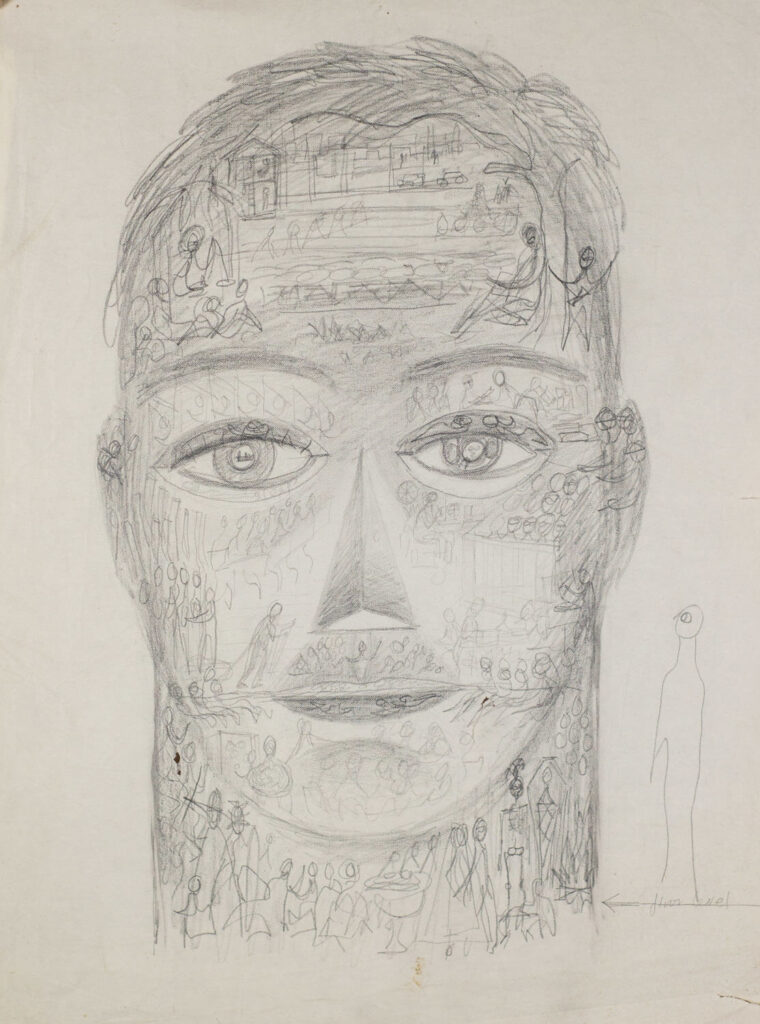 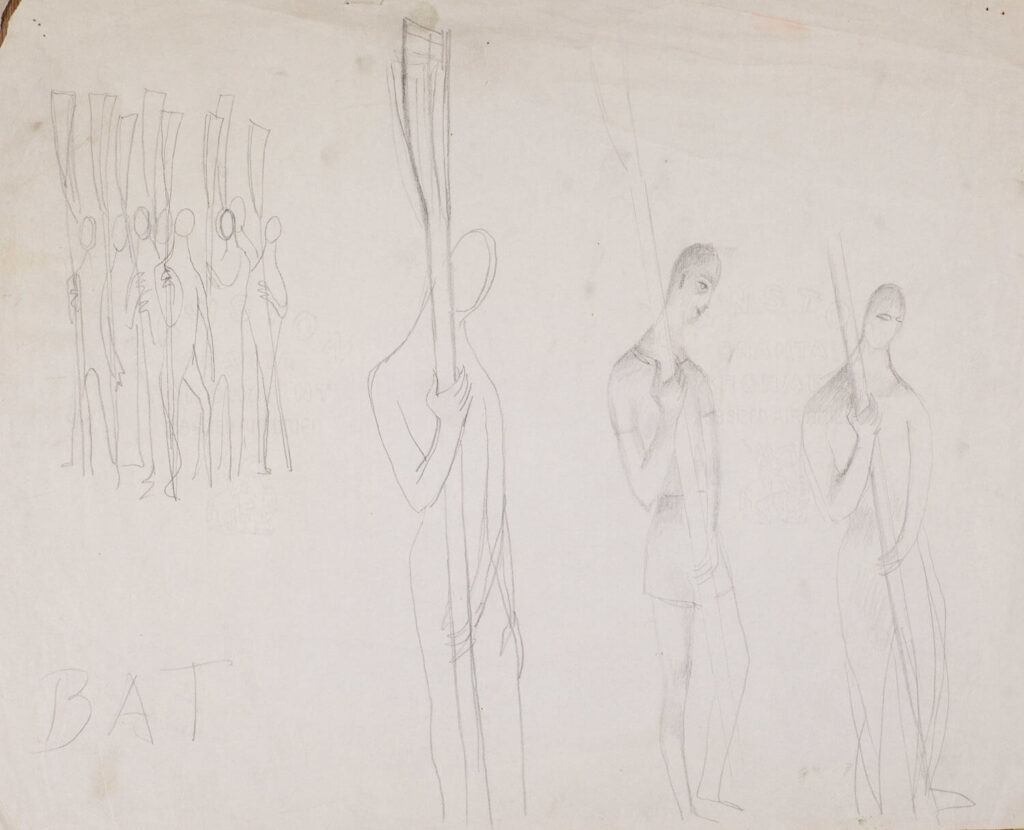 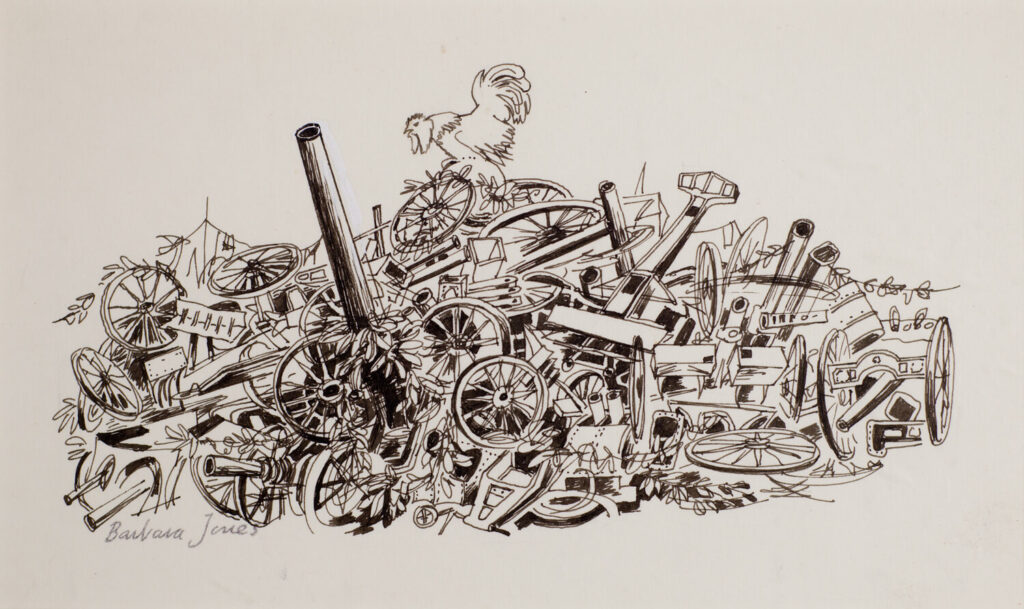