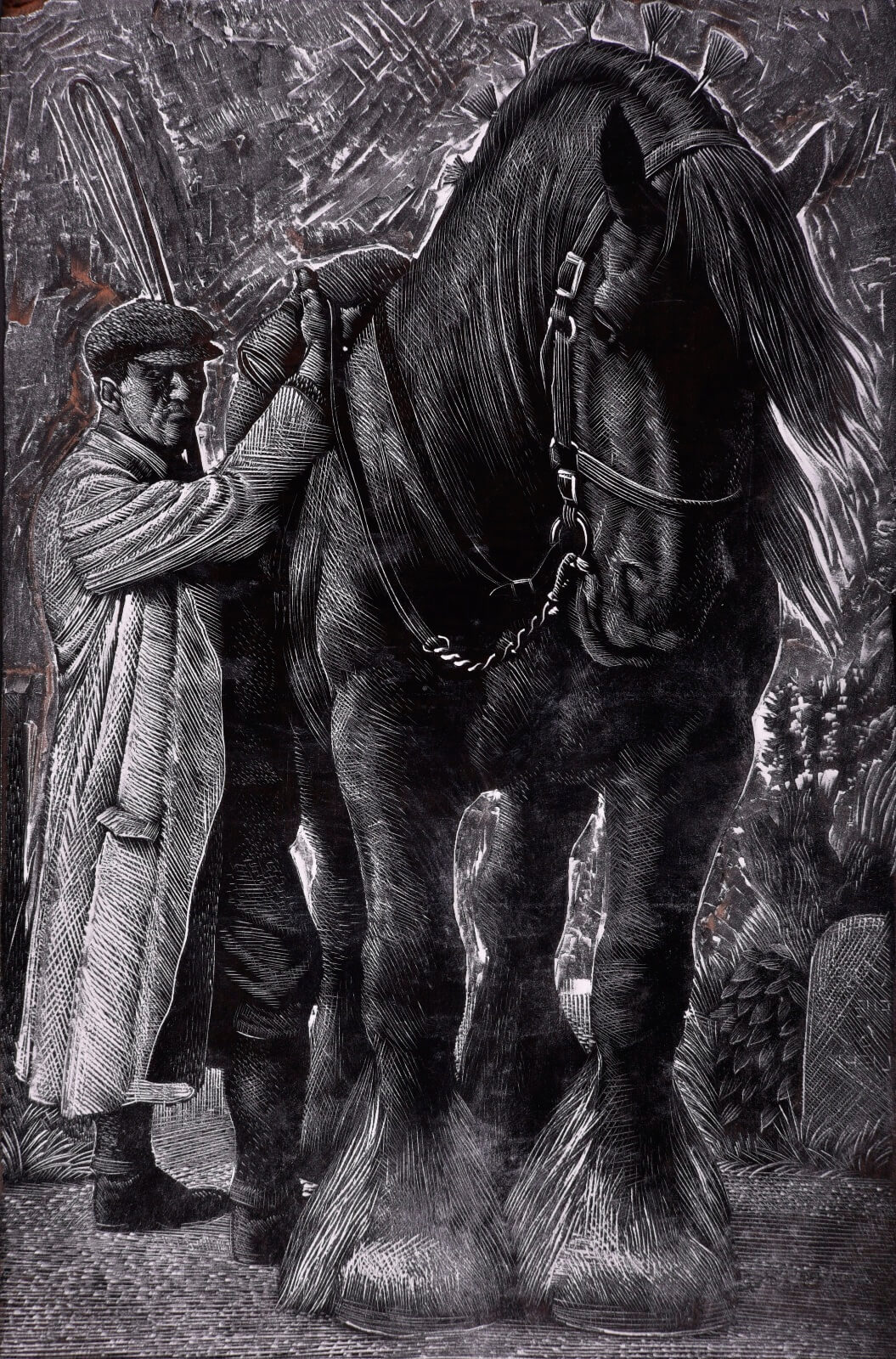 Stallion and Groom, the original block, circa 1935 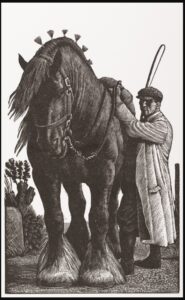 Charles Tunnicliffe RA (1901-1979) won acclaim for his closely observed depictions of animals, birds and other wildlife. He portrayed these as a living, breathing part of the landscape, never as specimens. His distinctive etchings, wood engravings and watercolours made his name as a fine artist and he was elected a Royal Academician in 1954. At the same time, Tunnicliffe’s work became known more widely though his popular book illustrations and commercial designs.

Charles Tunnicliffe’s upbringing on a small farm in Cheshire instilled in him a deep appreciation of nature and the countryside. As a youth he spent hours sketching all aspects of farm life. His prodigious talent was quickly recognised and resulted in a scholarship to the local Macclesfield School of Art and later, to the Royal College in London. Here he studied etching under Sir Frank Short and Malcolm Osborne

Charles Frederick Tunnicliffe R.A. (1 December 1901 ‘ 7 February 1979) was an internationally renowned naturalistic painter of British birds and other wildlife. He spent most of his working life on the Isle of Anglesey.

Tunnicliffe was born in 1901 in Langley, Macclesfield, England, and spent his early years living on a farm in nearby Sutton, where he saw much wildlife. As a young boy he attended Sutton St. James’ C.E. Primary School and he went on to win a scholarship to the Royal College of Art in London.
In 1947 he moved from Manchester to a house called “Shorelands” at Malltraeth, on the estuary of the Afon Cefni on Anglesey, where he lived until his death in 1979.

Tunnicliffe worked in several media, including watercolor painting, etching and aquatint, wood engraving, woodcut, scraperboard (sometimes called scratchboard), and oil painting.
Much of Tunnicliffe’s work depicted birds in their natural settings and other naturalistic scenes. He illustrated Henry Williamson’s Tarka the Otter.
His work was also used to illustrate Brooke Bond tea cards and as a result was seen by millions of young people in the United Kingdom during the 1950s and 1960s. He also illustrated a number of books, including the Ladybird Books. His work was characterised by its precision and accuracy, but also by the way in which he was able to portray birds as they were seen in nature rather than as stiff scientific studies.
From March 1953, he painted many of the cover illustrations for the Royal Society for the Protection of Birds’s (RSPB) magazine Bird Notes, and several for the later Birds magazines. Two of the originals are on long-term loan to the gallery at Oriel Ynys Môn, but in 1995 the RSPB sold 114 at a Sotheby’s auction, raising £210,000; the most expensive being a picture of a partridge, which sold for £6,440,
At his death, much of his personal collection of work was bequeathed to Anglesey council on the condition that it was housed together and made available for public viewing. This body of work can now be seen at Oriel Ynys Môn (The Anglesey Gallery) near Llangefni.
His work is still celebrated with the Charles and Winifred Tunnicliffe Memorial Art Competition, which is held annually at Hollinhey Primary School, Sutton, which itself is built on land which was formally part of the farm he lived on as a boy. 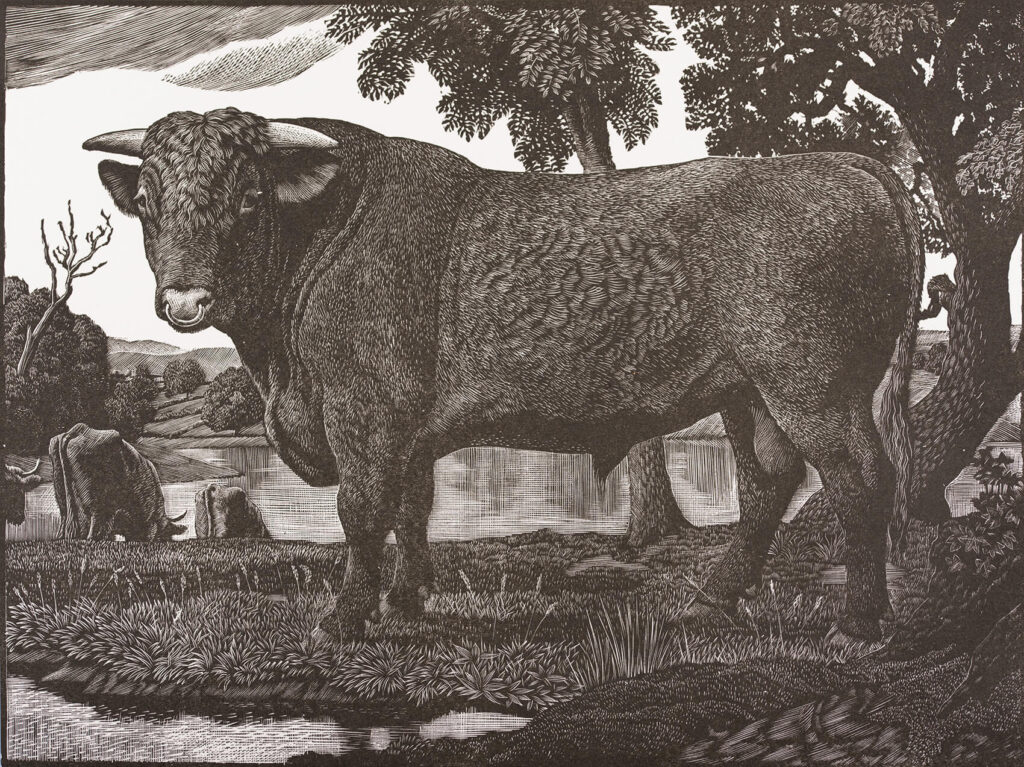 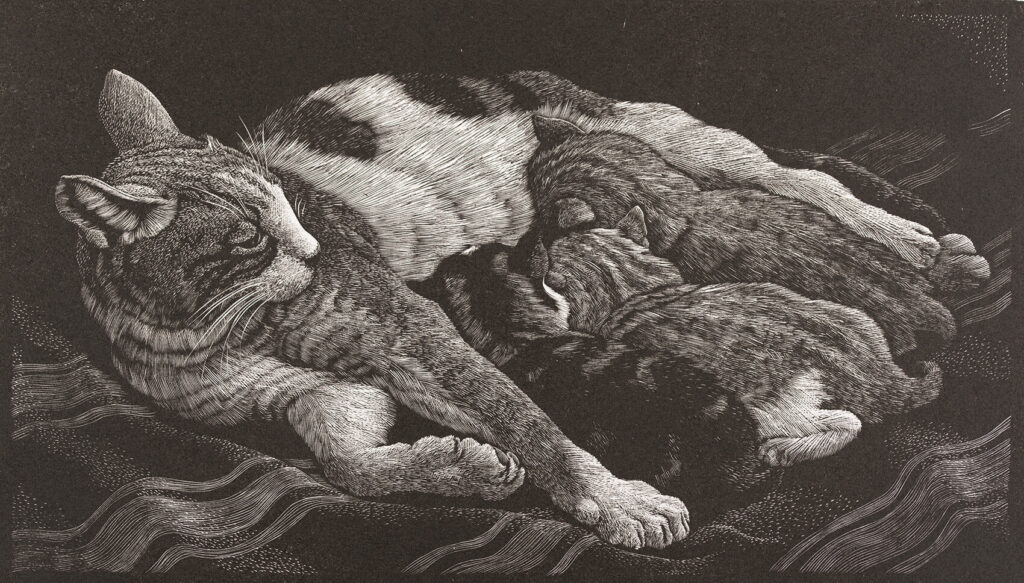 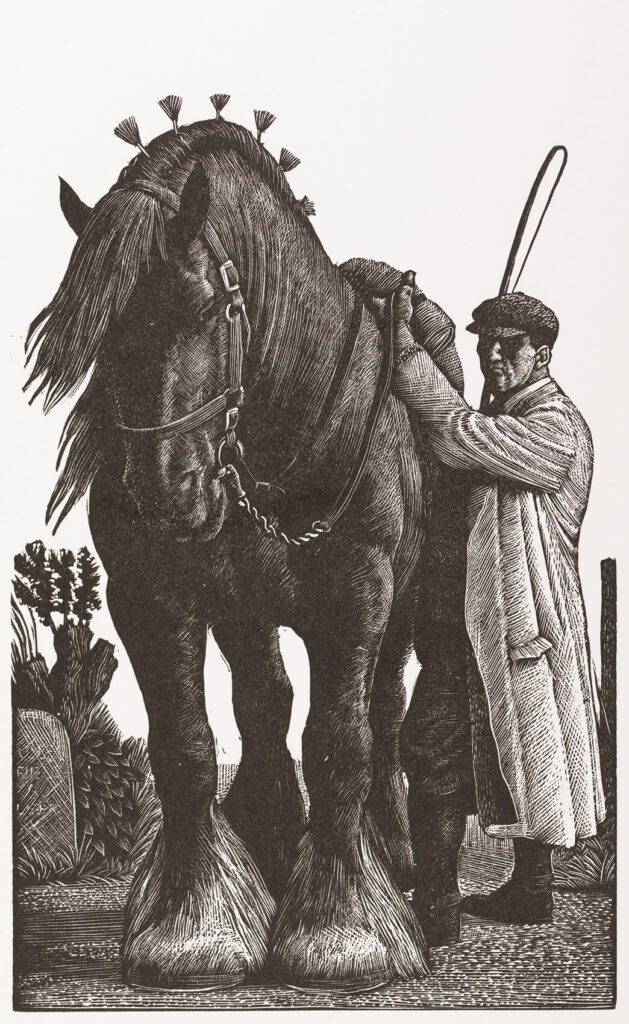 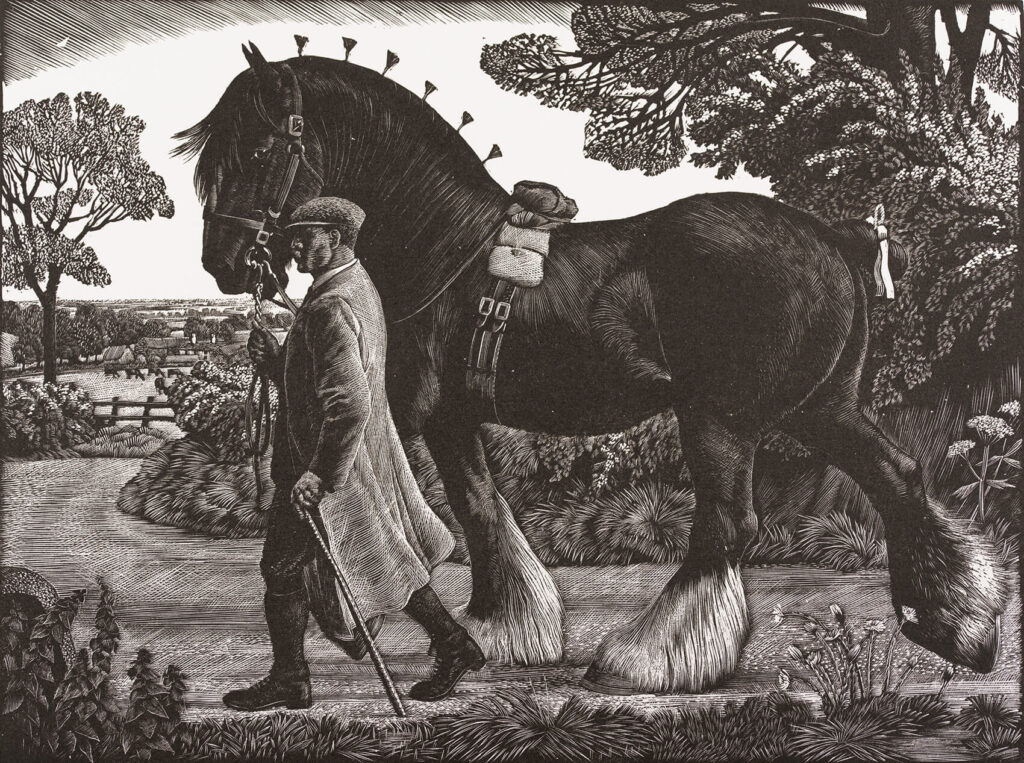 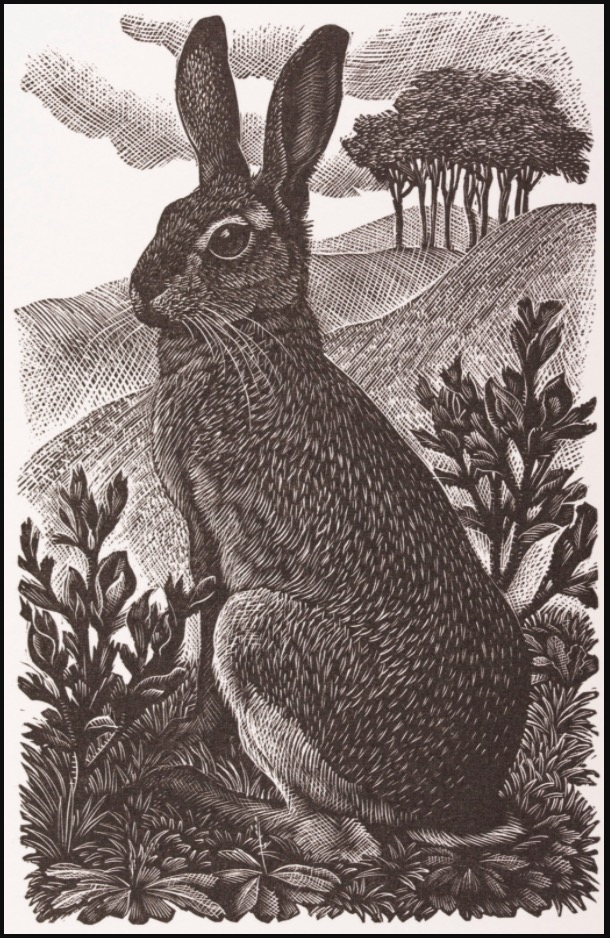 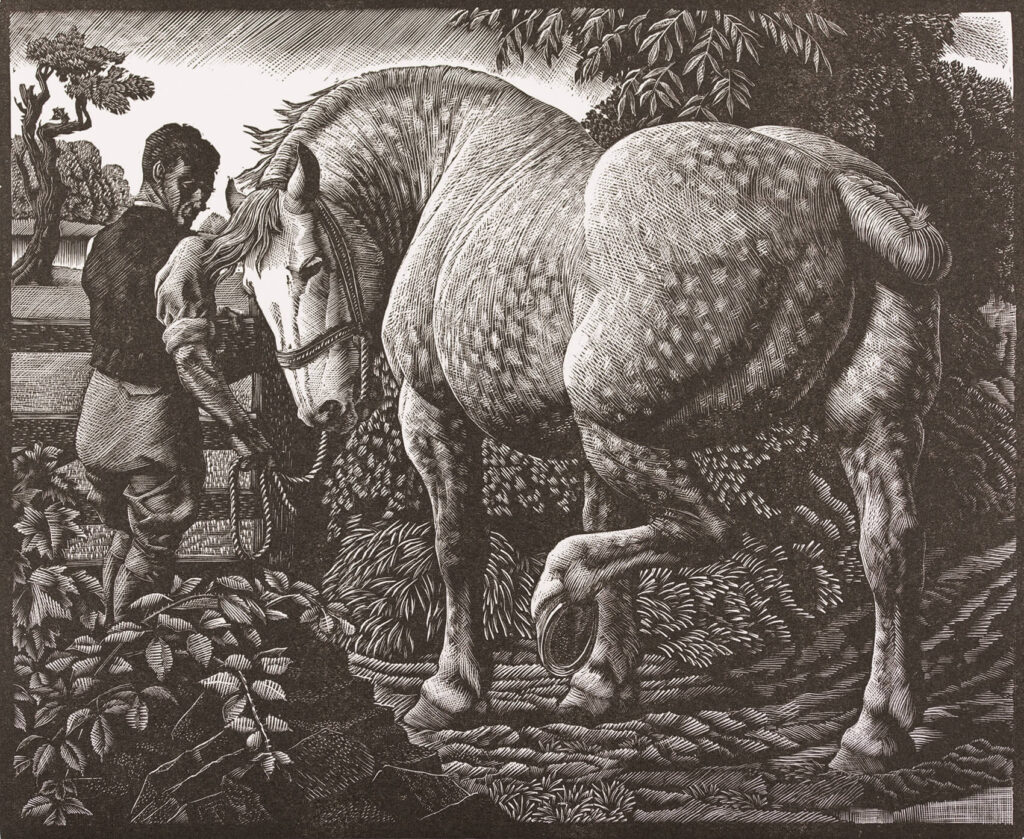 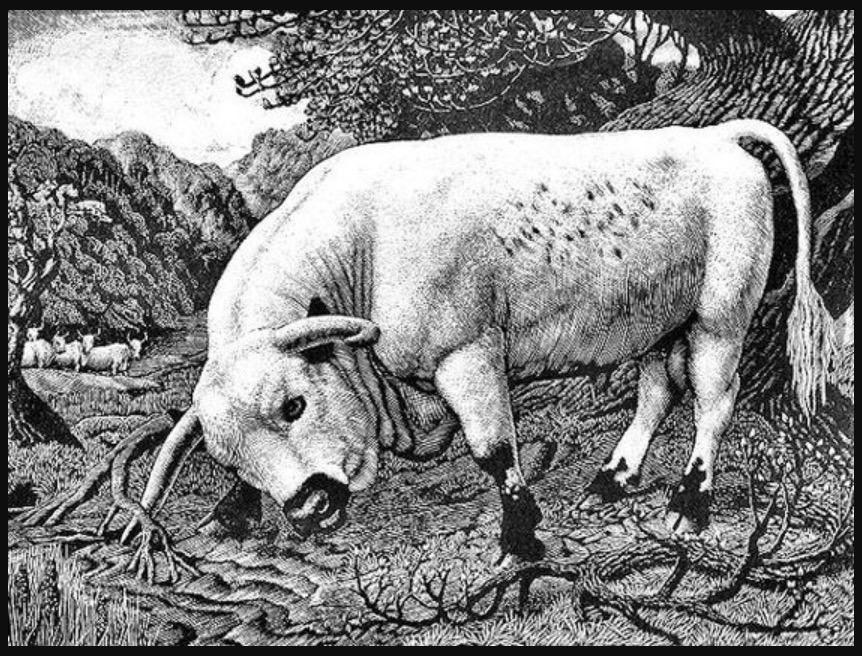