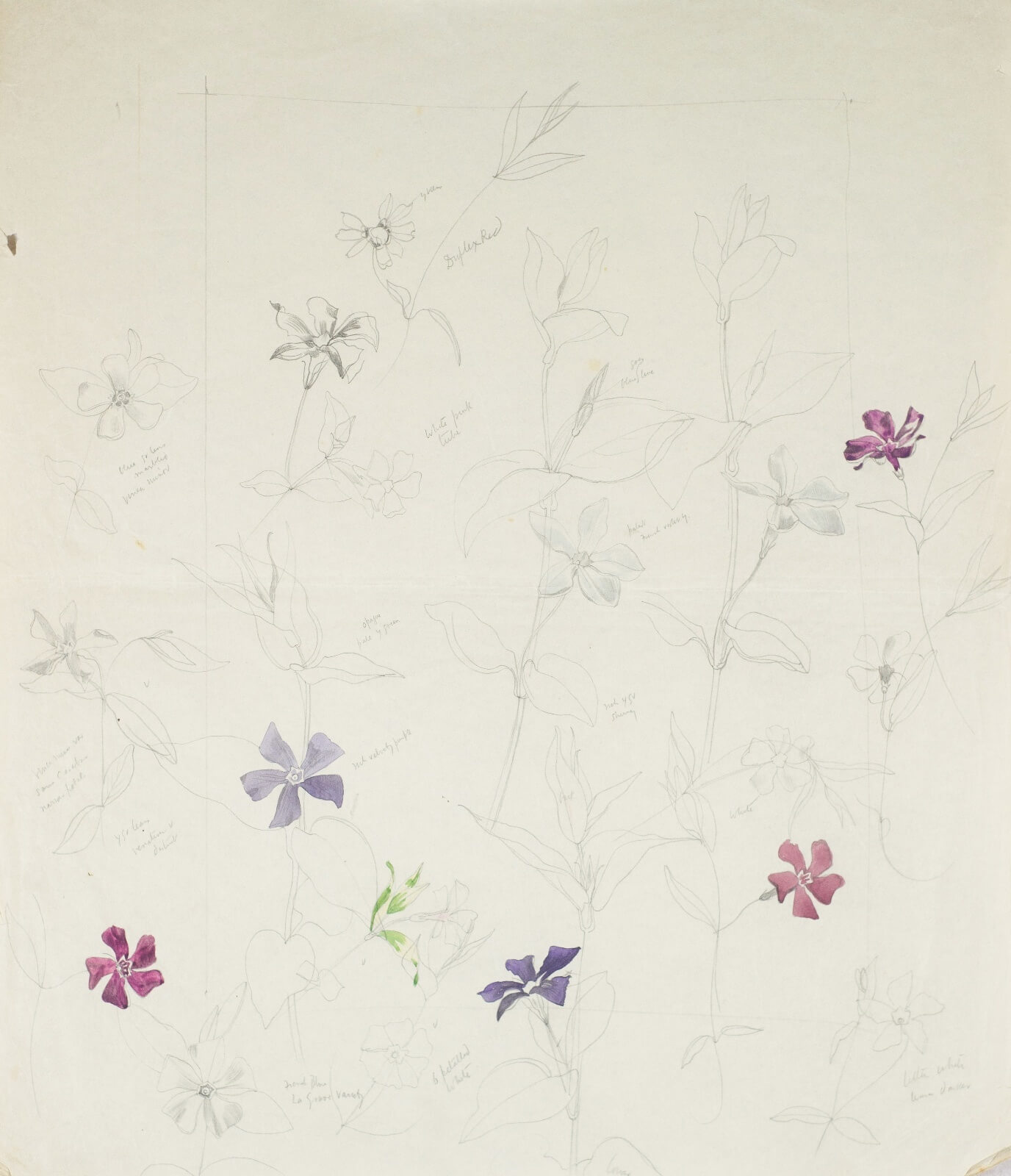 John Nash was a keen plantsman. a passion he shared  which Charles Mahoney, Edward Bawden, Geoffrey Rhoades, and Evelyn Dunbar.  This group regularly swapped cuttings with each other and cultivated their favoured plants in their gardens and recorded them in paintings and drawings.  Illustrations were produced for books – Mahoney and Dunbar had published Gardeners’ Choice in 1937.  English Garden Flowers, for which this is likely to be a study, illustrated by Nash, was published by Duckworth, London, in 1948.

We are grateful to Daniel Simon for assistance. 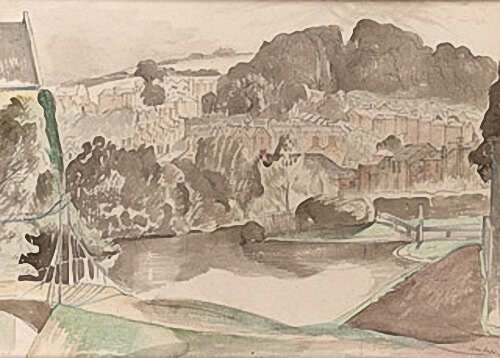 Painter, mainly of landscape, in oil and watercolours, wood engraver and illustrator. Born in London, the brother of the painter Paul Nash, he worked initially as a local journalist. Encouraged by Paul, he turned to art, remaining self-taught. He exhibited with his brother at the Dorien Leigh galleries, 1913, and had his first one-man show at the Goupil Gallery, 1921. By that time Nash was established as a member of the Friday Club, LG, and Cumberland Market Group. In 1914 he started to paint in oil and this, combined with his experience with the Artists’ Rifles, led to some fine pictures when he was made an Official War Artist in 1918. Oppy Wood, Evening, and Over the Top: The 1st Artists’ Rifles at Marcoing, both in the Imperial War Museum, are amongst the most memorable war images. Nash was also an Official War Artist during World War II, when he was attached to the Admiralty. Between the wars Nash established himself as an extremely fine painter of the English landscape using a style that was less dramatic than his brother Paul’s, but nevertheless winning the support and patronage of, amongst others, John Rothenstein. In 1937 he painted a mural for the Paris Exhibition. Nash taught at Ruskin School, Oxford, 1922-27, and for two long periods before and after World War II, at the Royal College of Art. Demobilised in 1944, he lived in a country cottage, Bottengoms Farmhouse, in Wormingford, near Colchester, where he developed his expertise as a plantsman and painted the East Anglian countryside. The Tate among many public galleries holds his work. In 1951 he was elected RA, where a major show of his work was held in 1967. 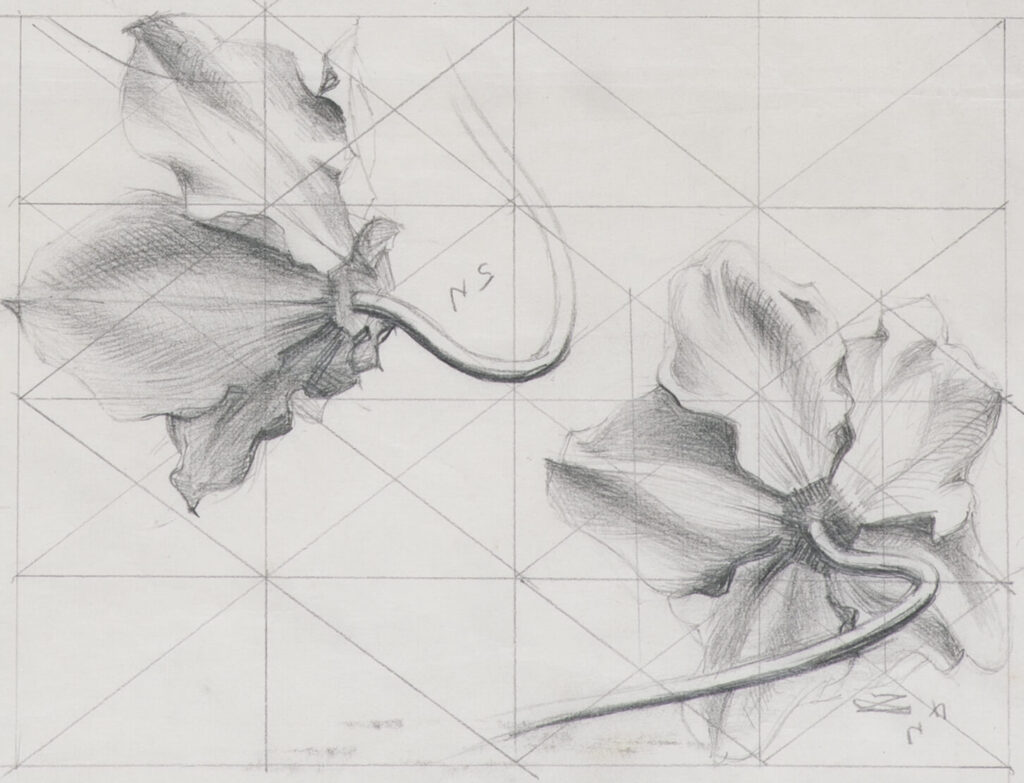 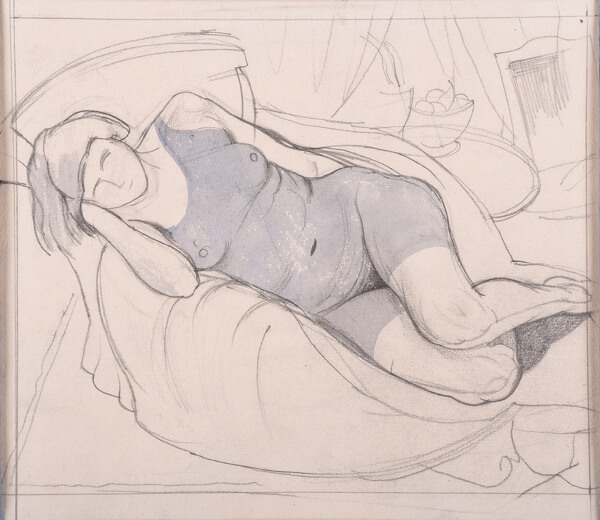 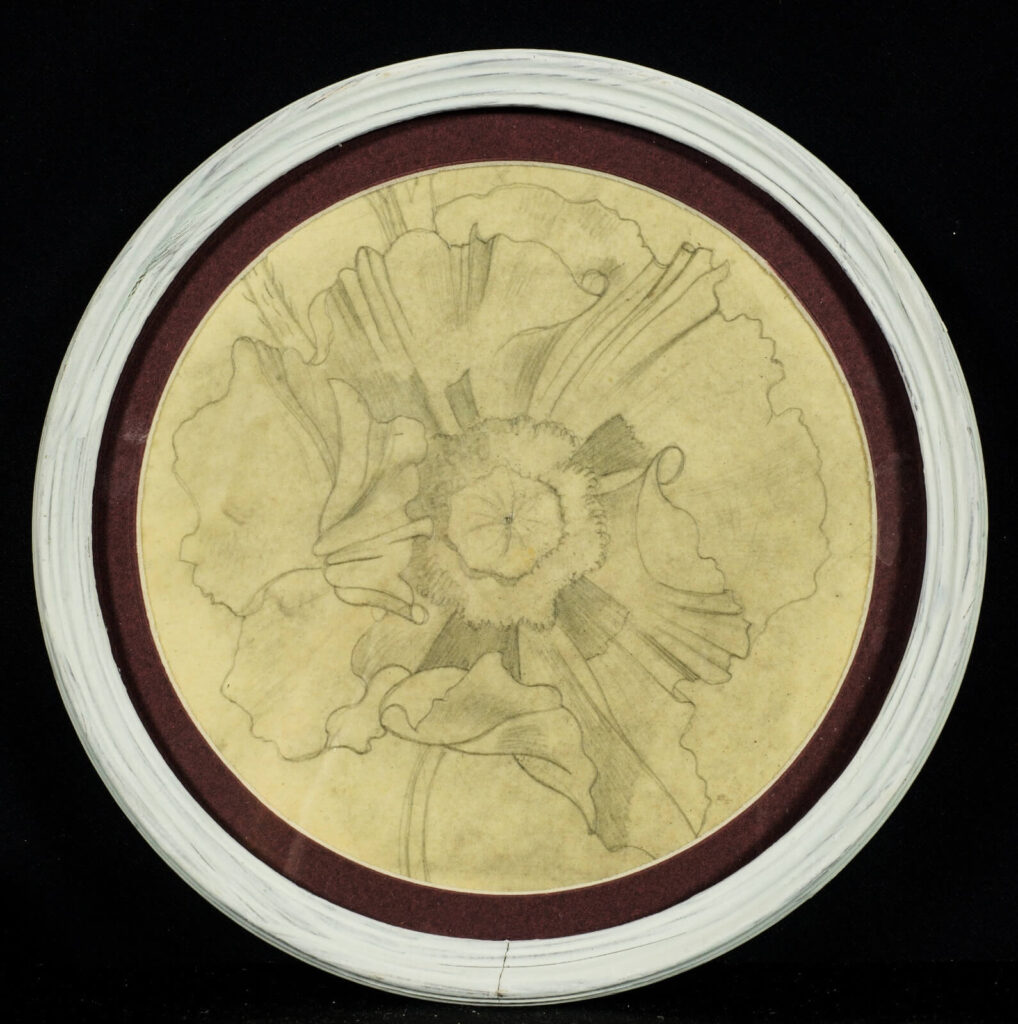 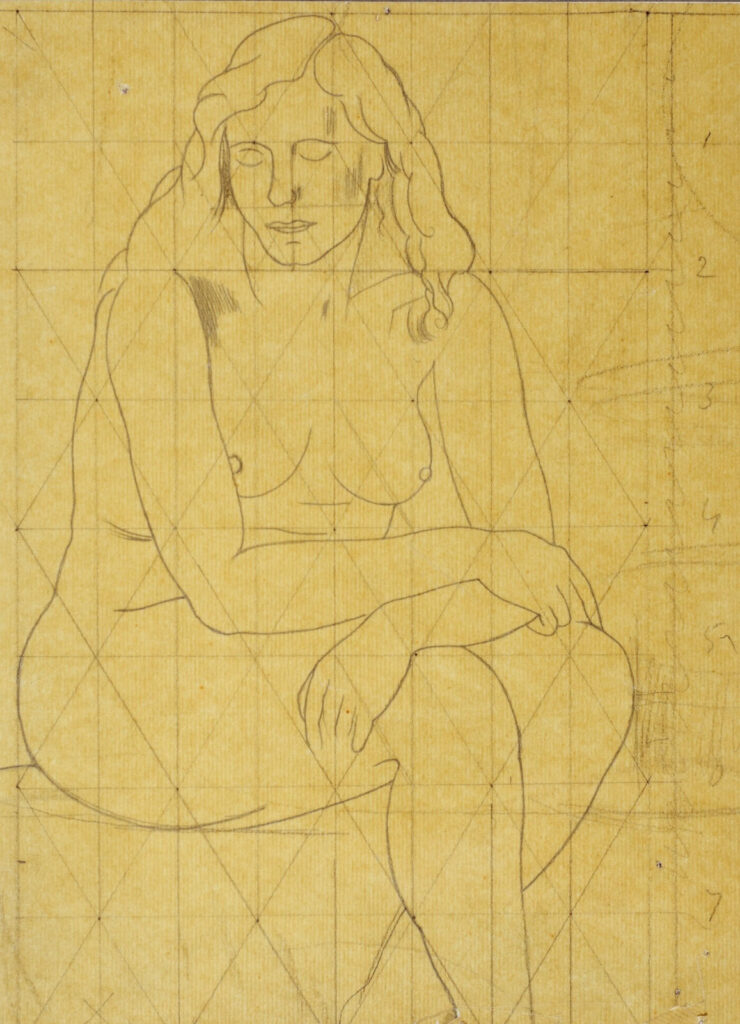 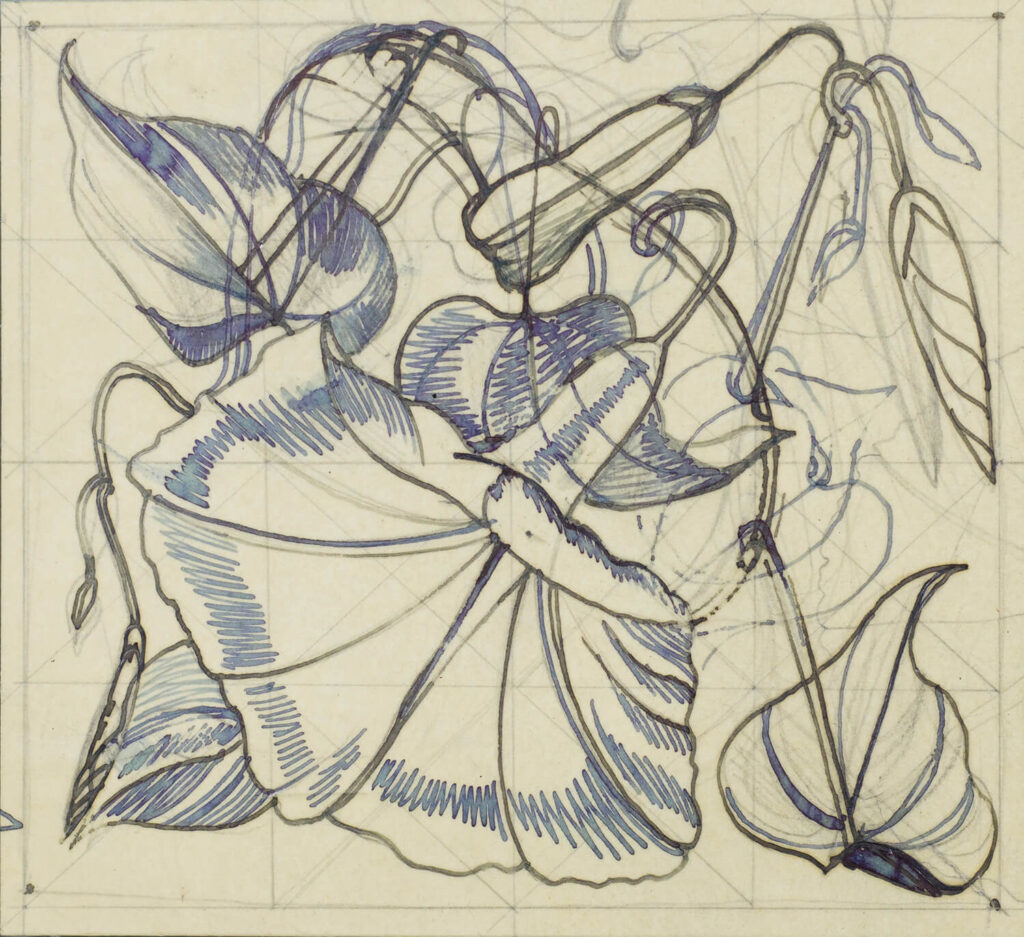 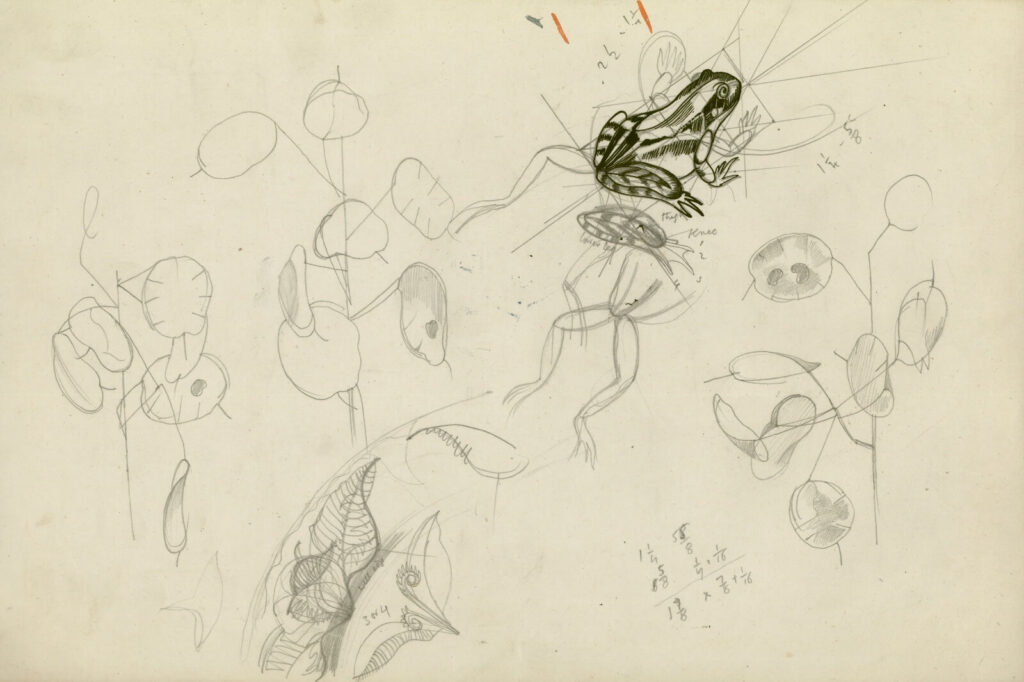 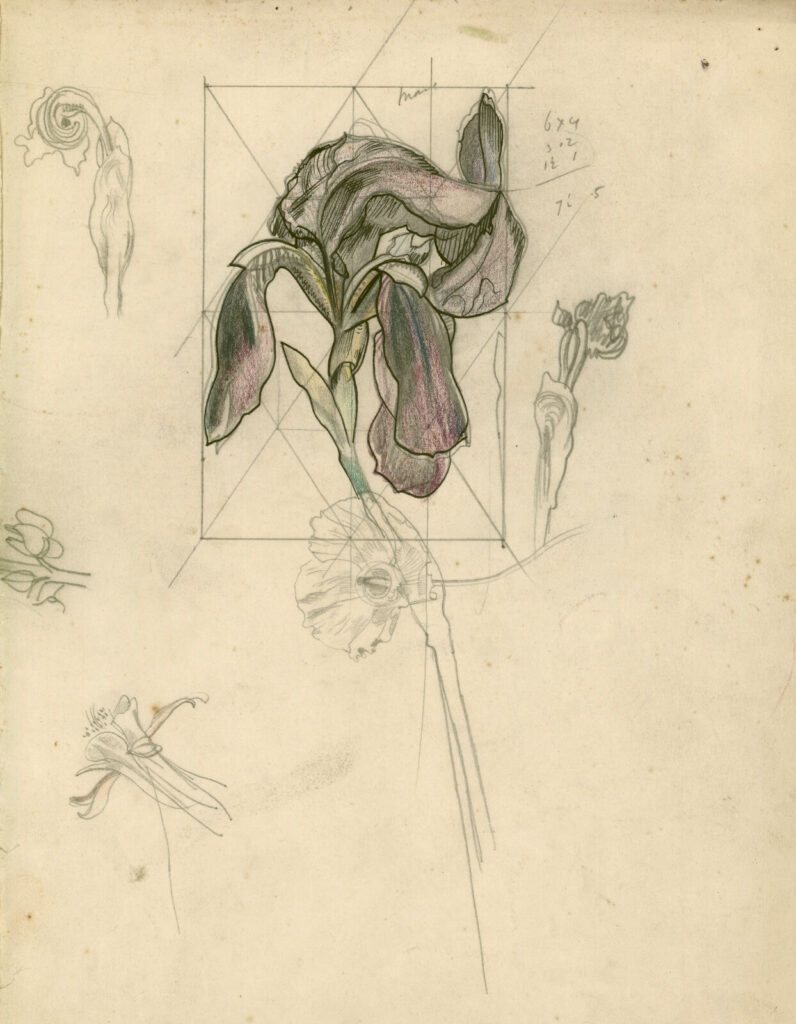 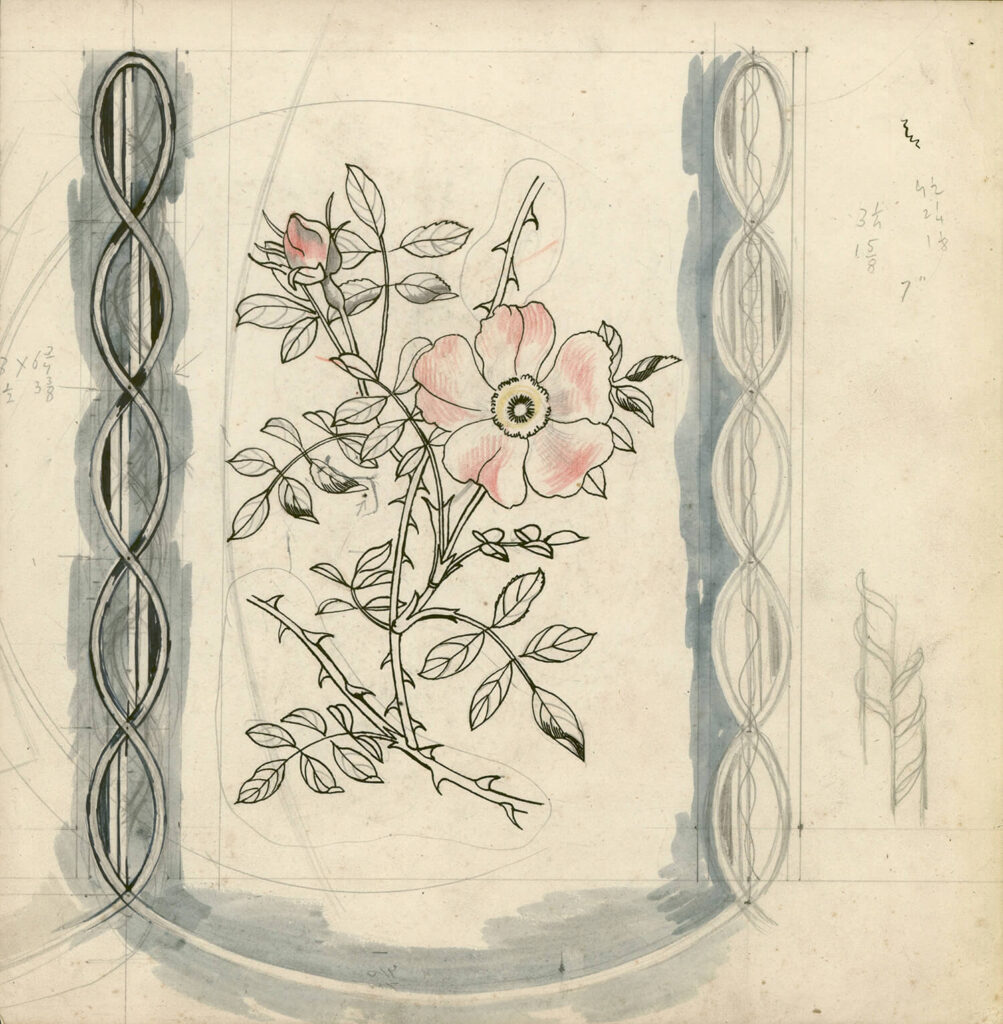 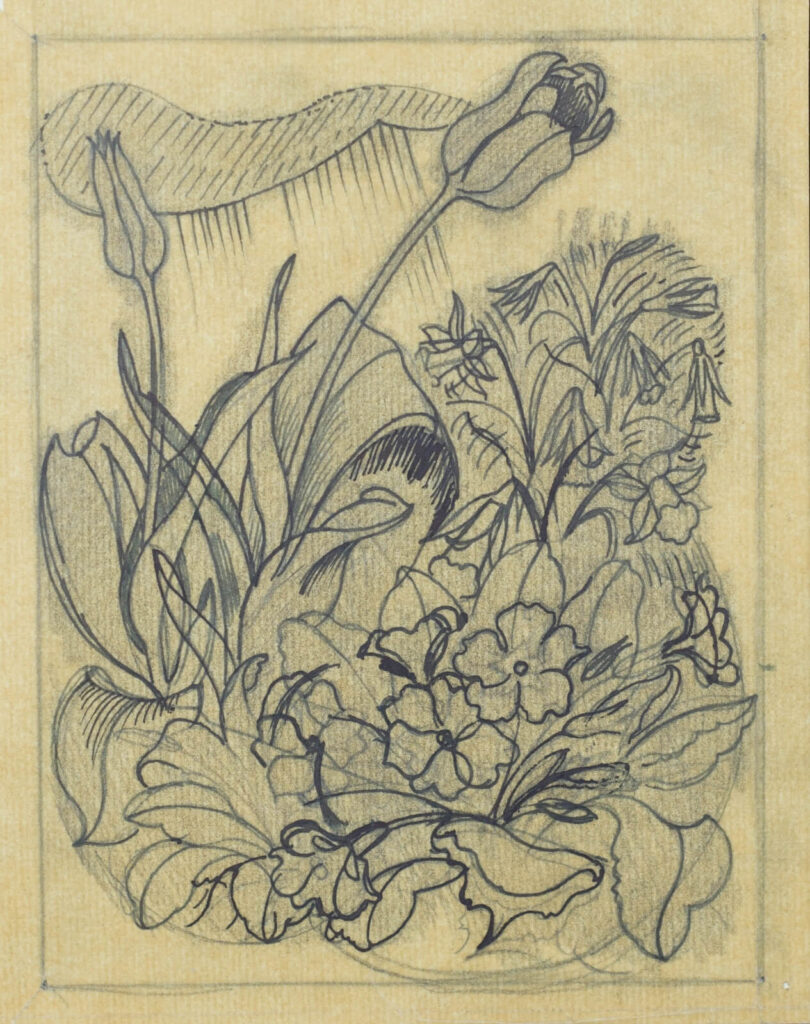 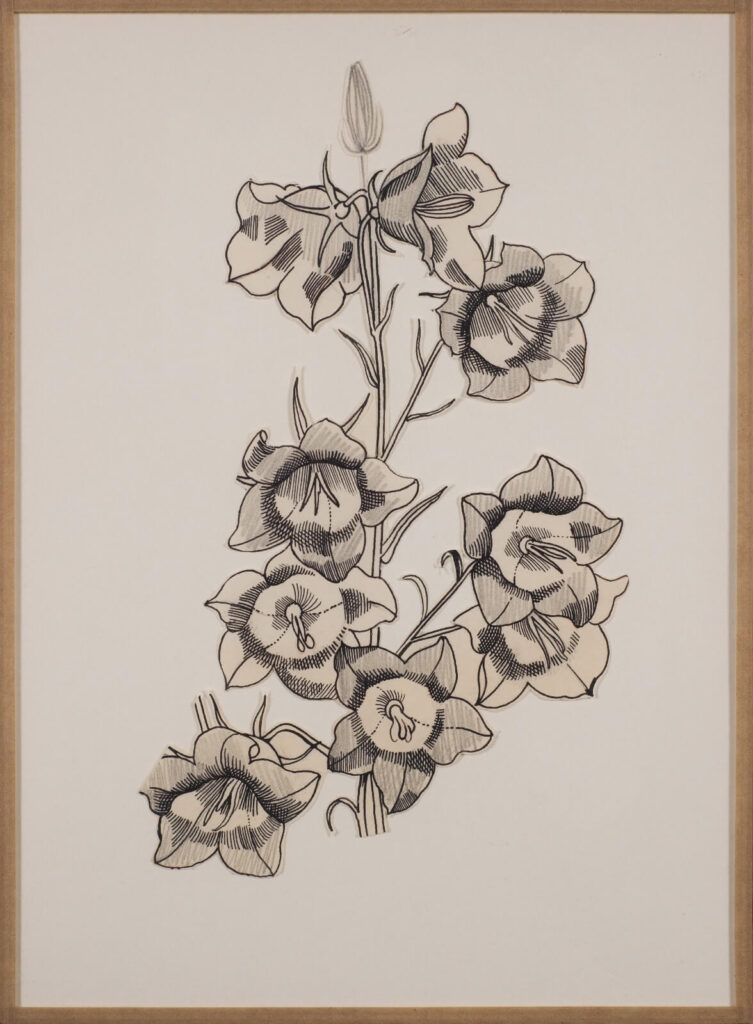 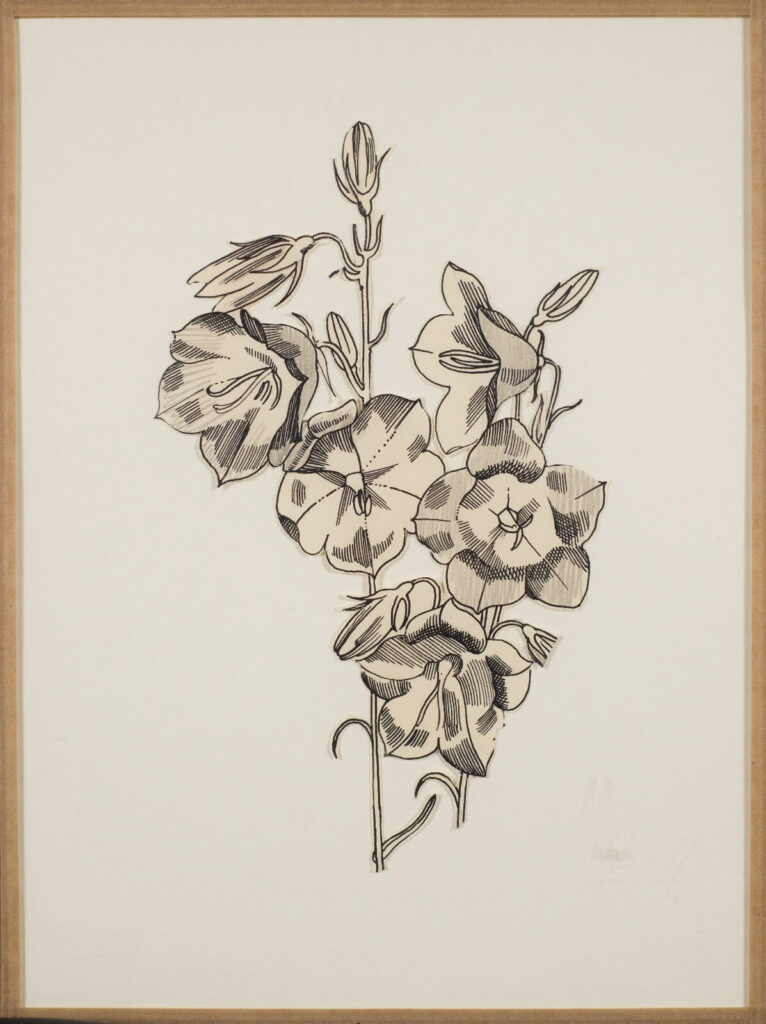 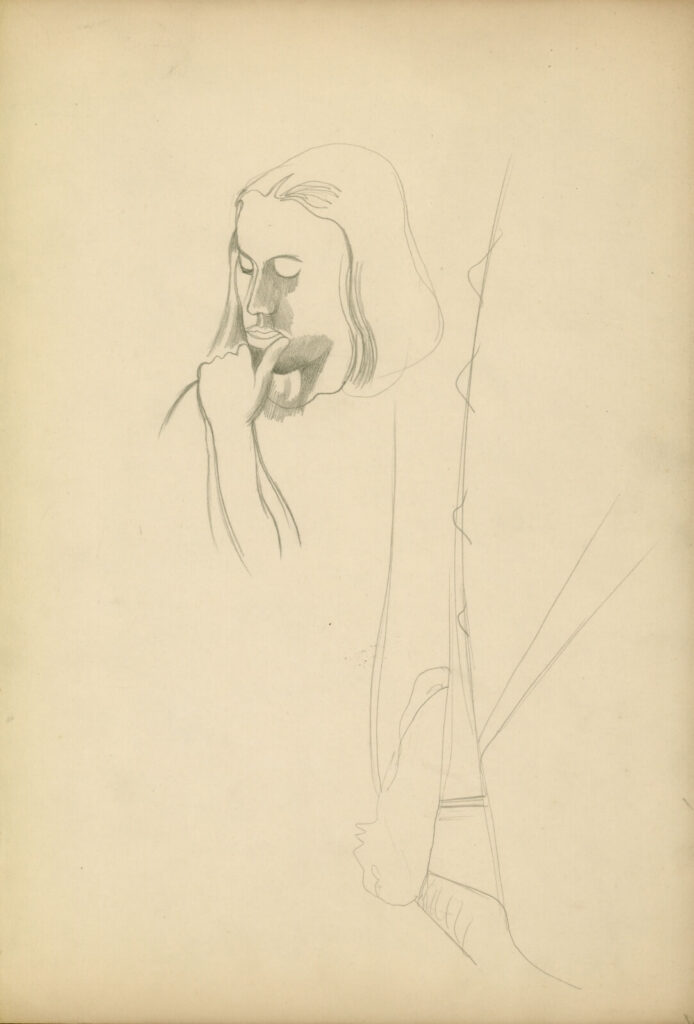 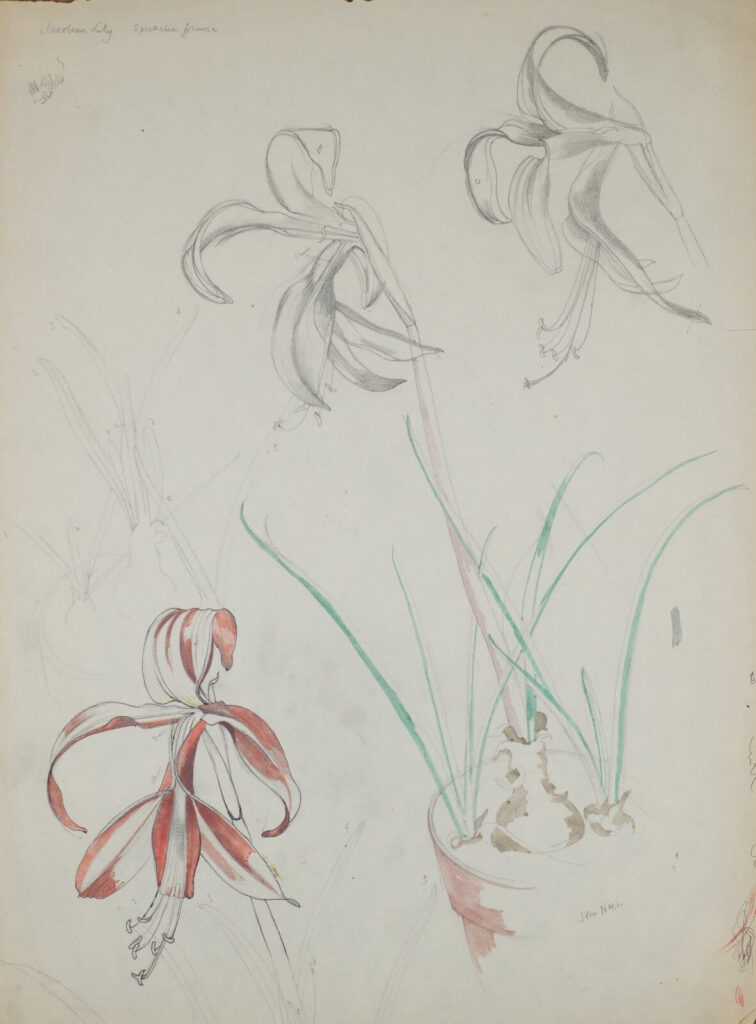 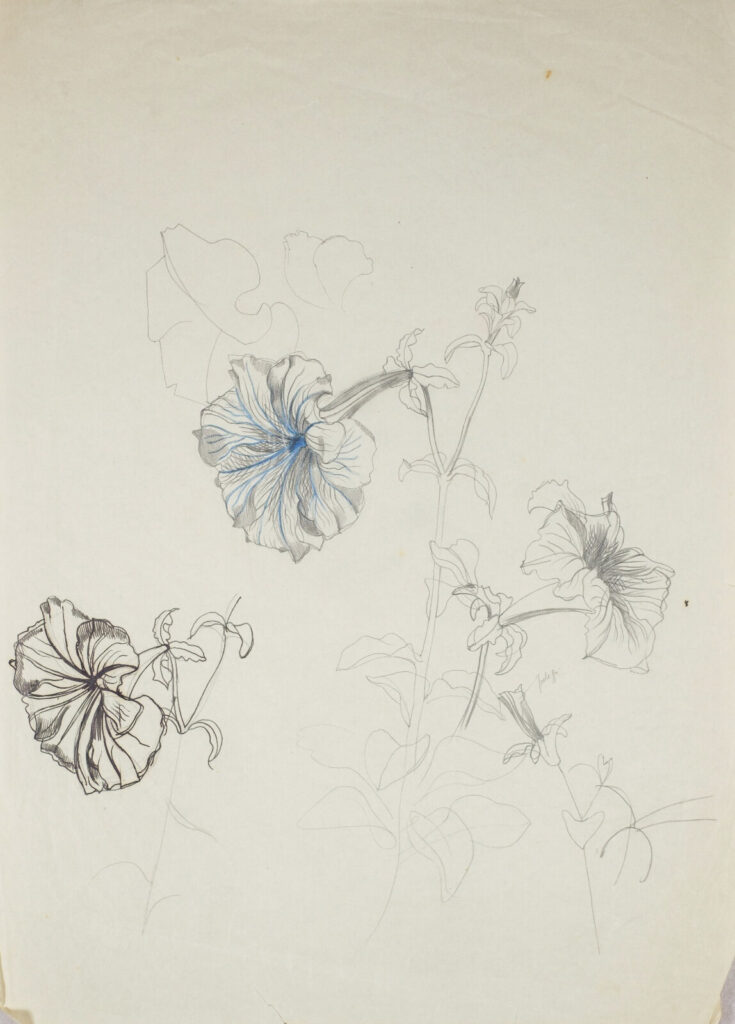 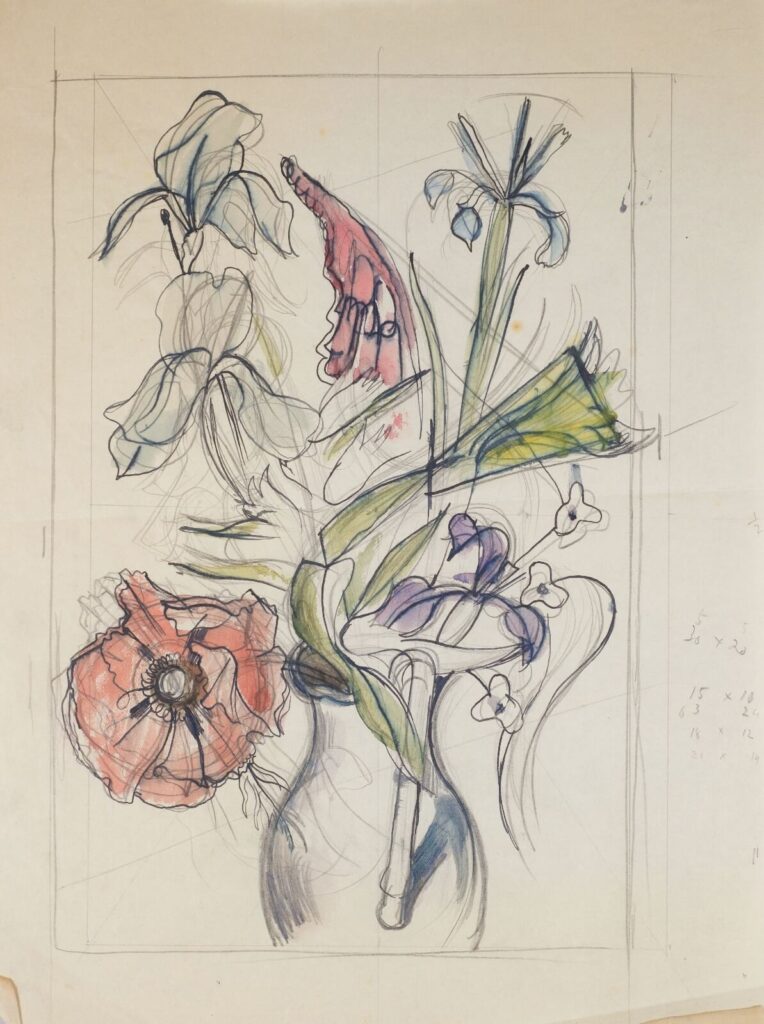 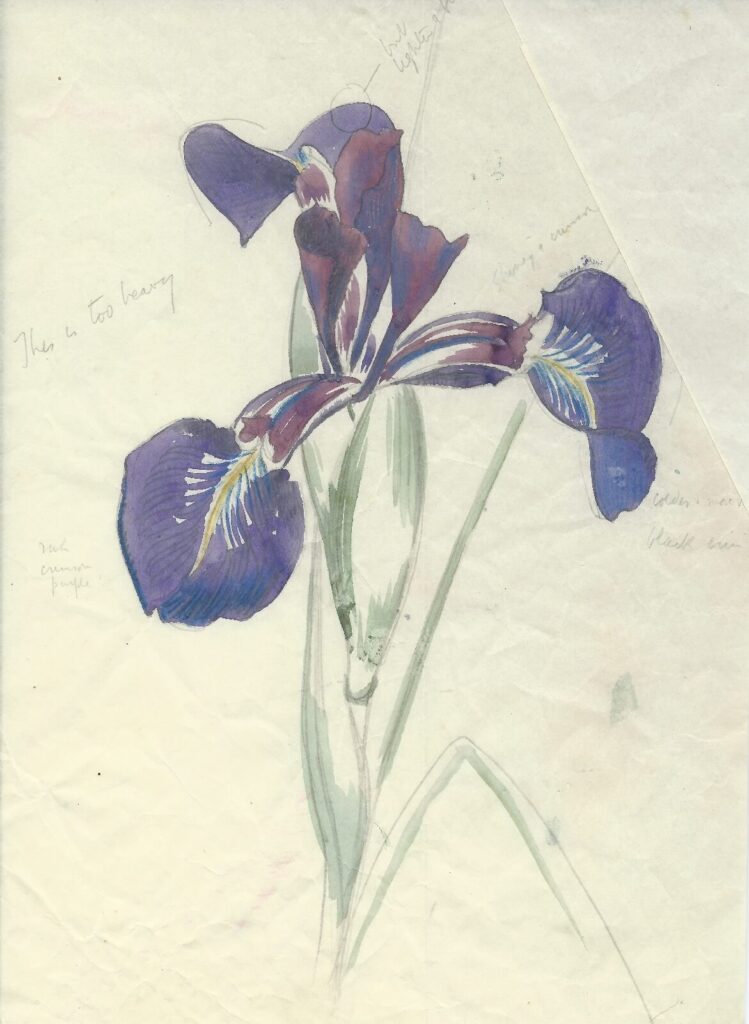 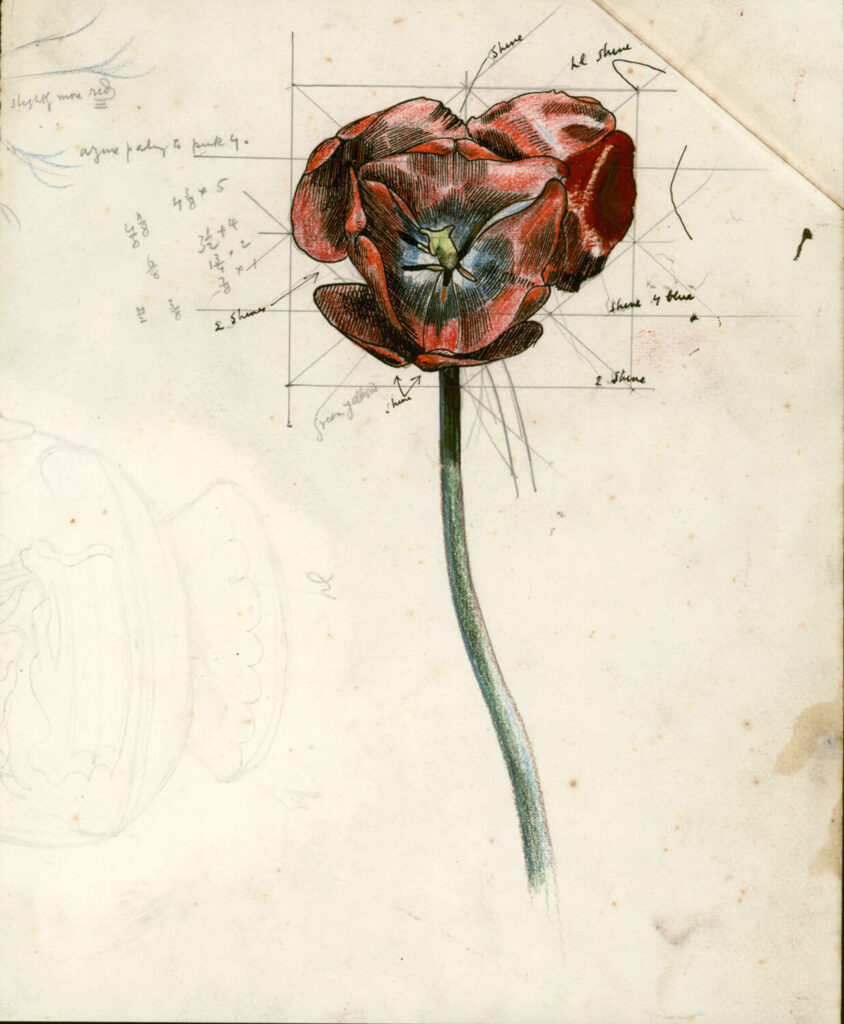 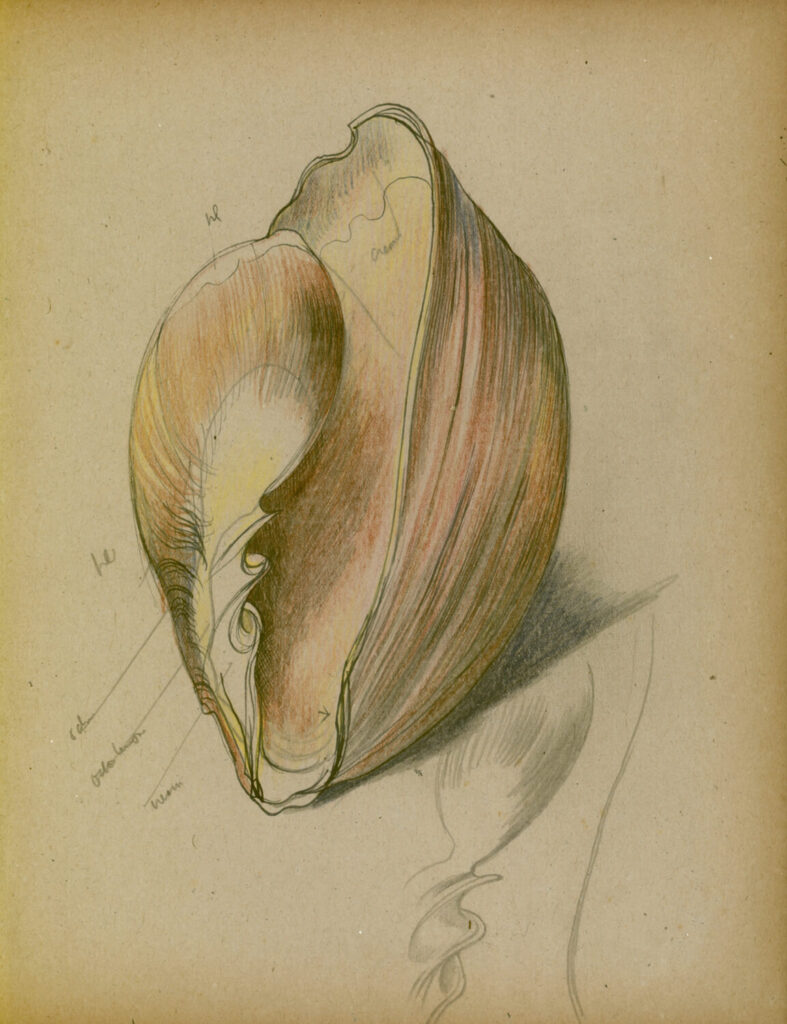 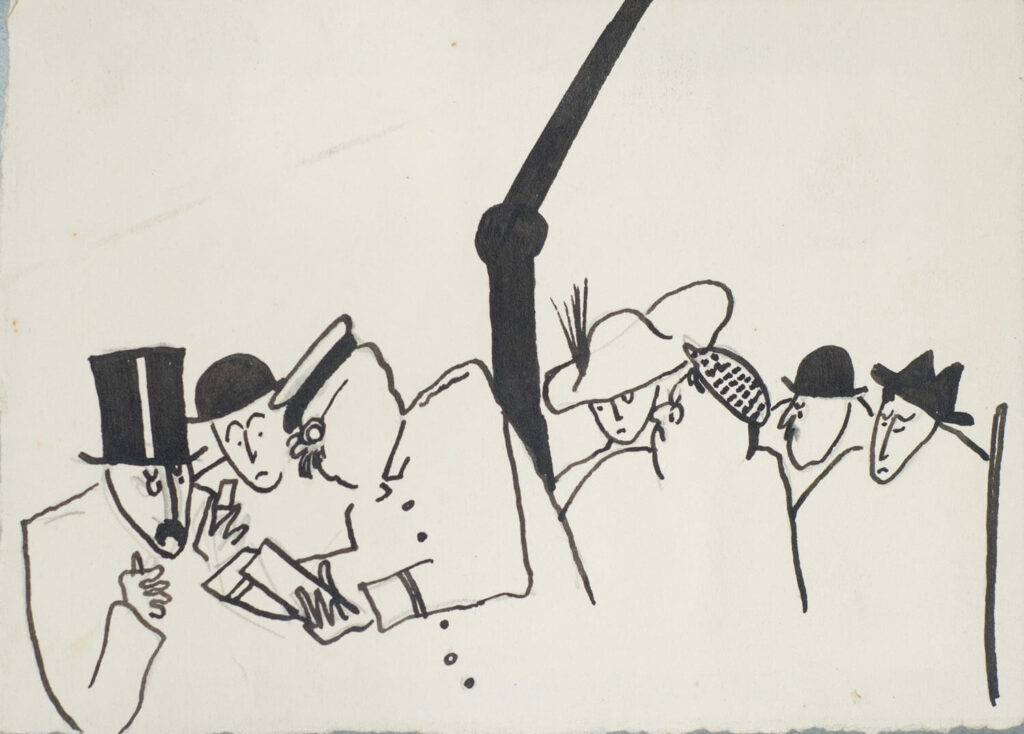 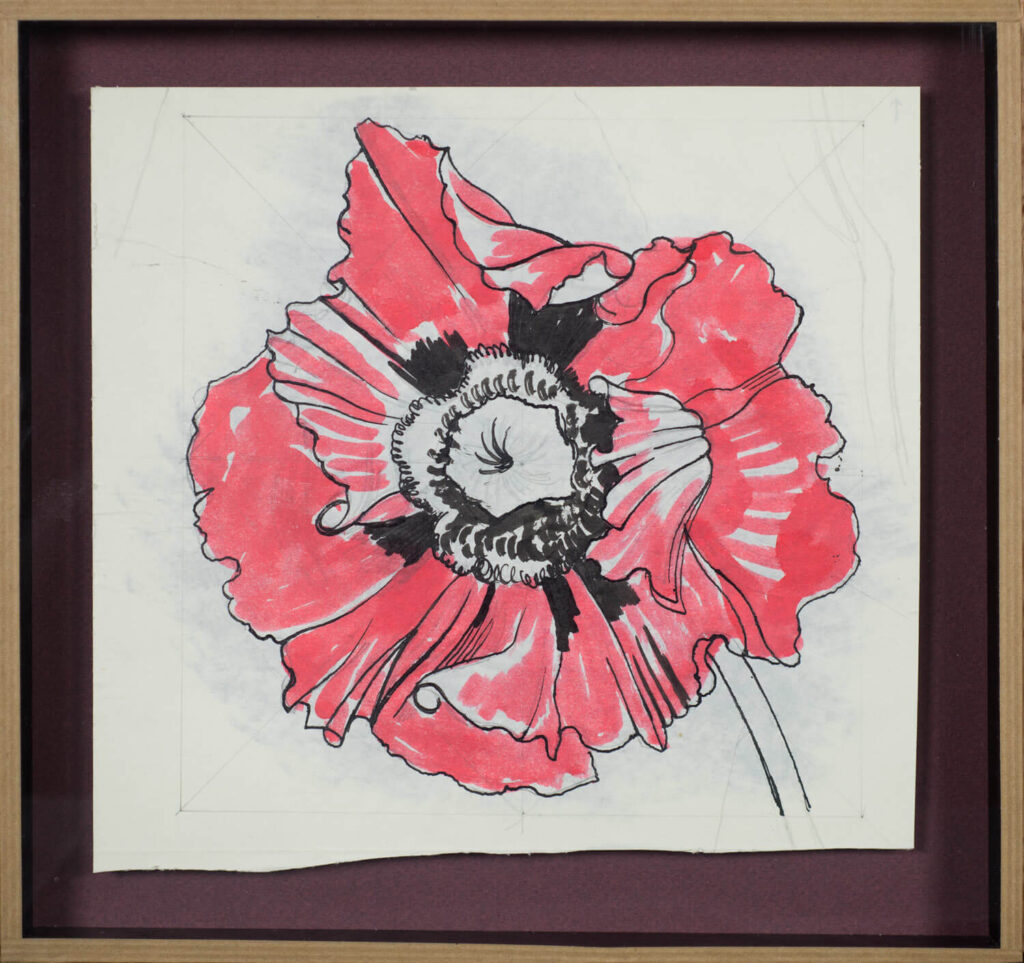 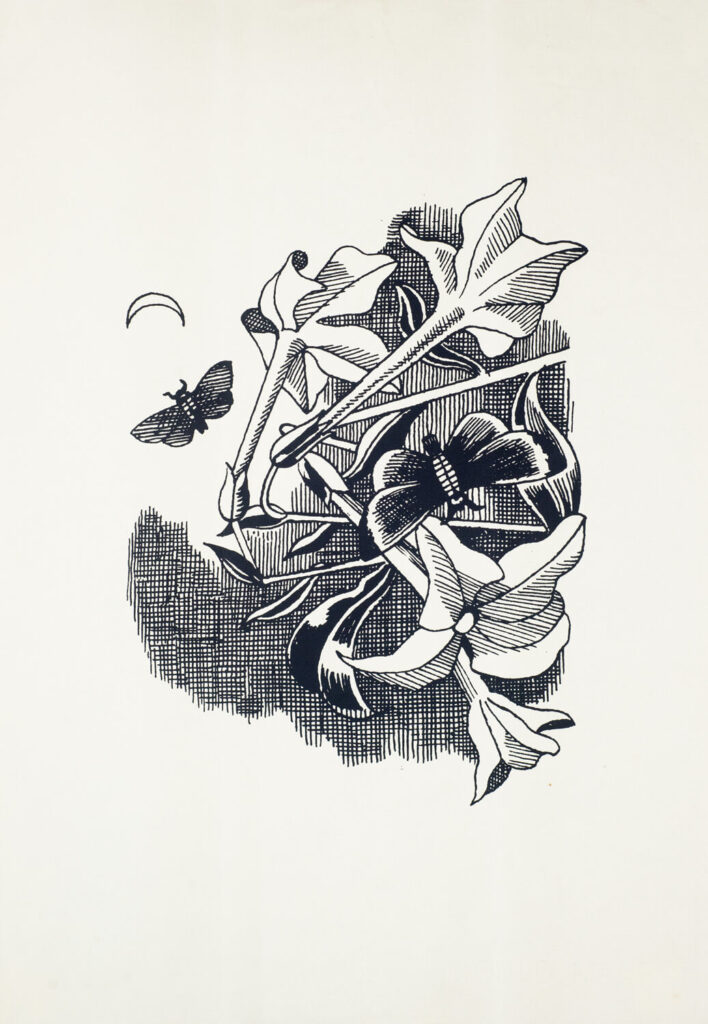 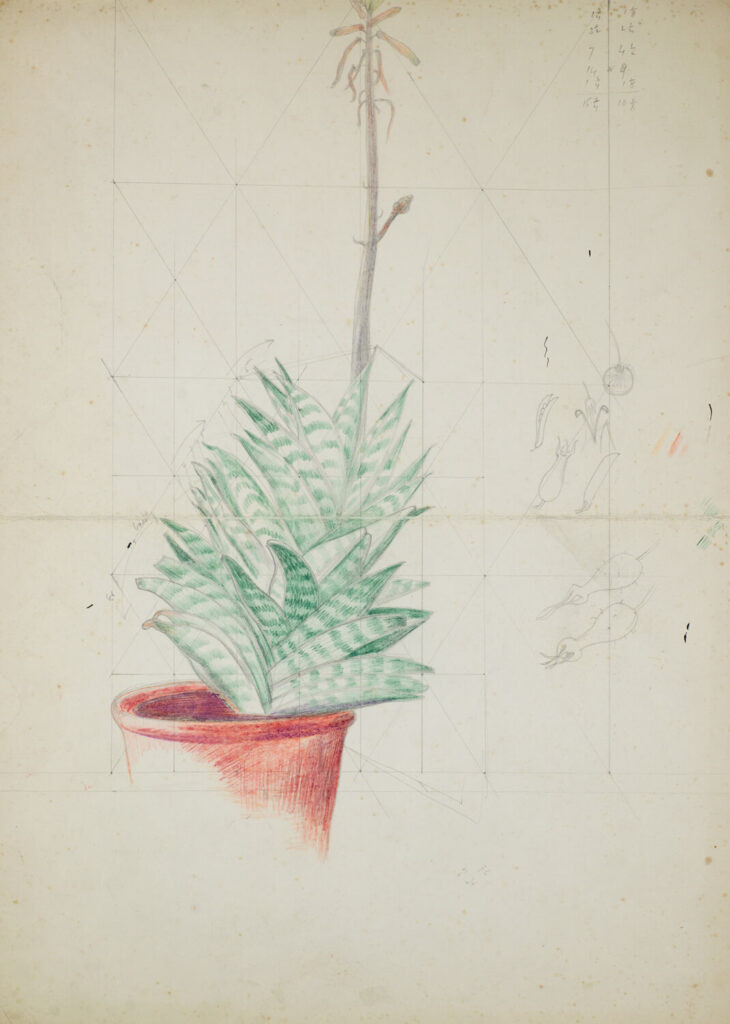 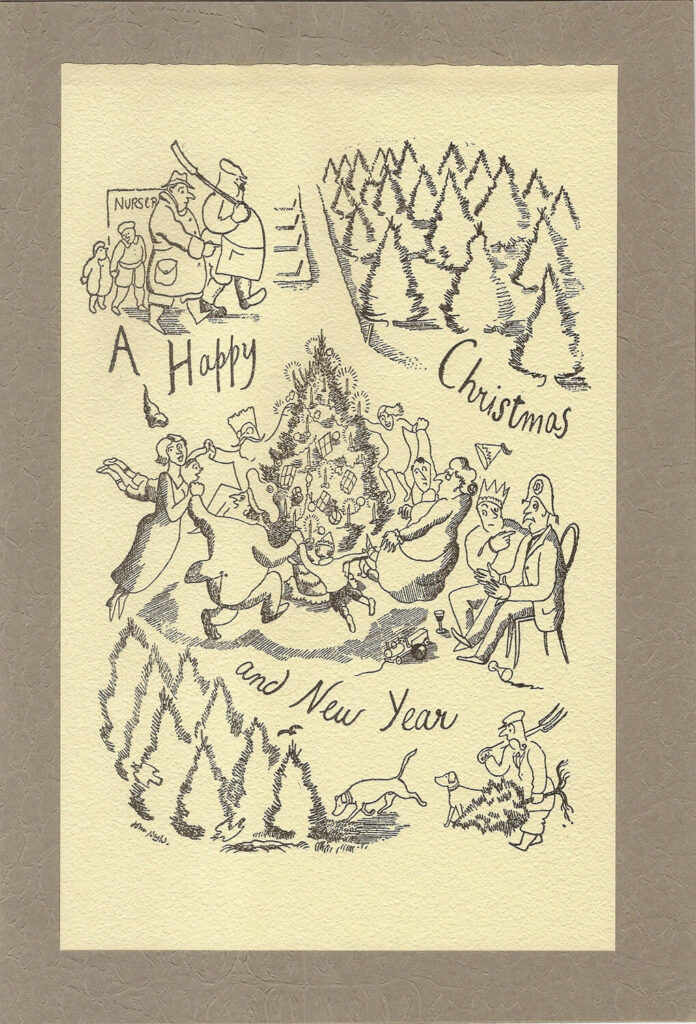