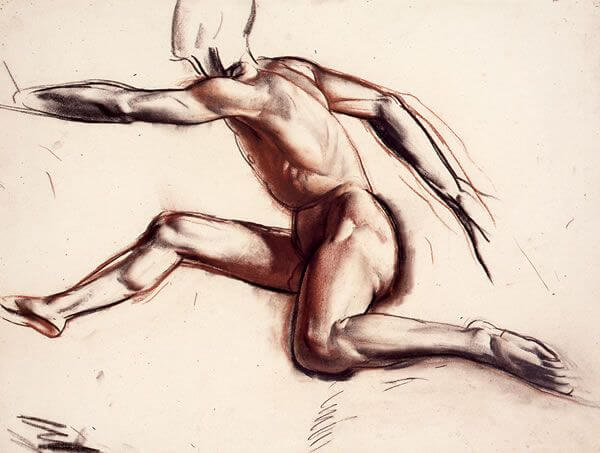 Study for The Olympics, circa 1928

Presentation:
framed
Disclaimer:
Liss Llewellyn are continually seeking to improve the quality of the information on their website. We actively undertake to post new and more accurate information on our stable of artists. We openly acknowledge the use of information from other sites including Wikipedia, artbiogs.co.uk and Tate.org and other public domains. We are grateful for the use of this information and we openly invite any comments on how to improve the accuracy of what we have posted. 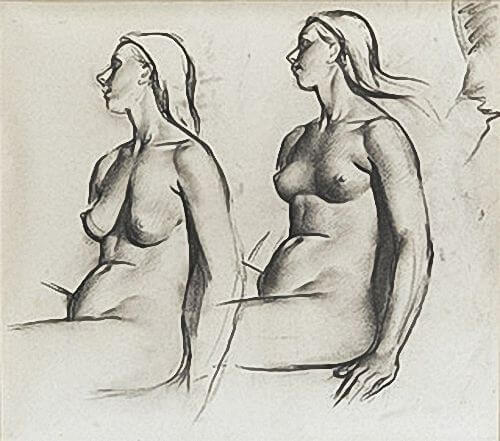 Painter, printmaker and teacher, he was born and lived in London. He studied at Clapham School of Art, 1923-27, and at the Royal College of Art, 1927-30. Stroudley was the first Abbey Major Scholar, 1930-3, which afforded him three years’ traveling in Italy. Thus his main influences were classic Italian painters, notably Giotto and Piero della Francesca, although from the late 1930s his work was increasingly influenced by Cubism. He became a visiting lecturer at the Royal Academy Schools. He showed at the RA, the RBA, of which he was made a member in 1934, and the RE. Arthur Tooth and Apollinaire Gallery gave him solo exhibitions and public collections in Bradford, Brighton, Coventry and Rochdale hold examples of his work.

His compositions from his Rome period are among the last wholly successful decorative cycles produced by a Rome Scholar prior to World War II. His drawings from the period are technically brilliant and bear comparison with those of Eric Kennington. During the post-war era he moved increasingly towards abstraction. 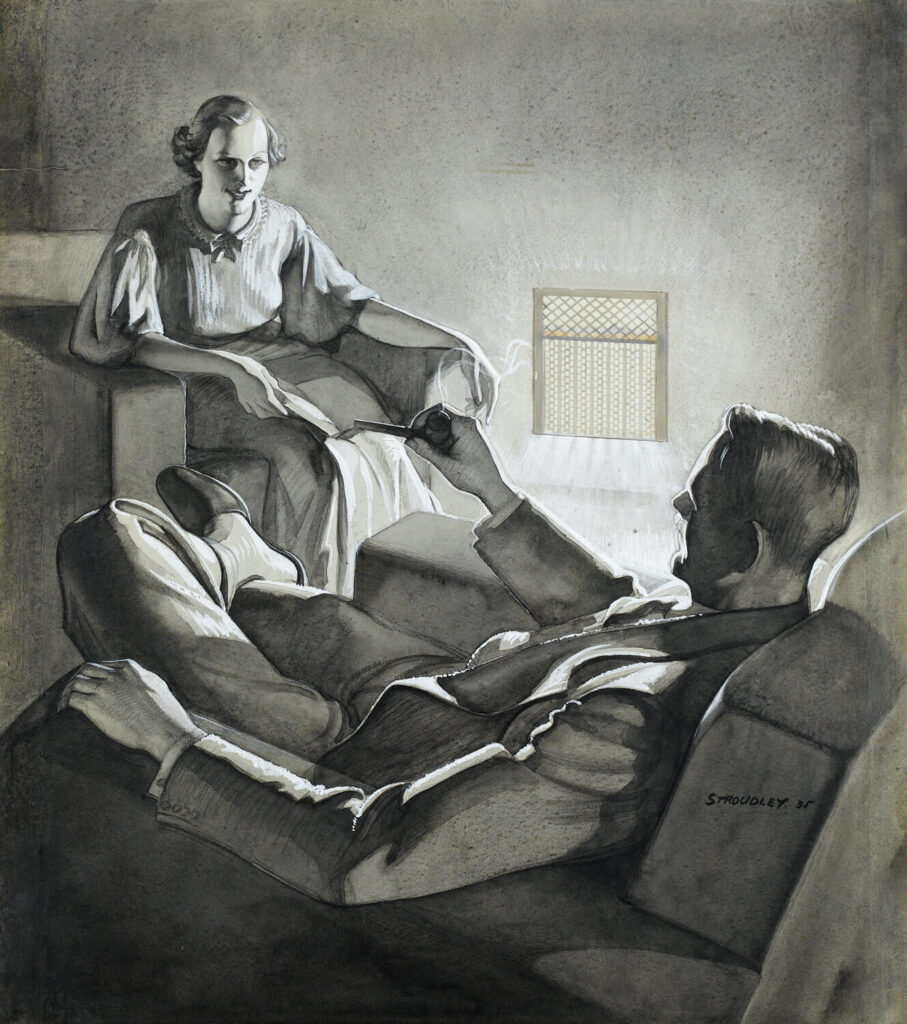 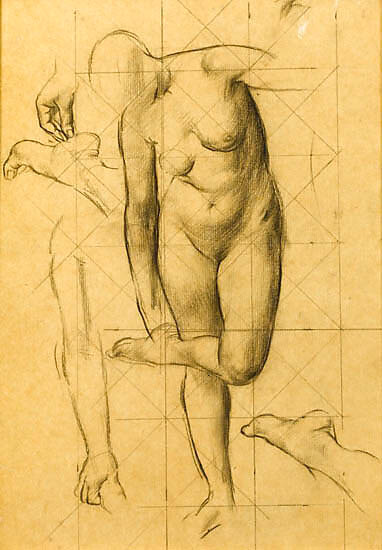 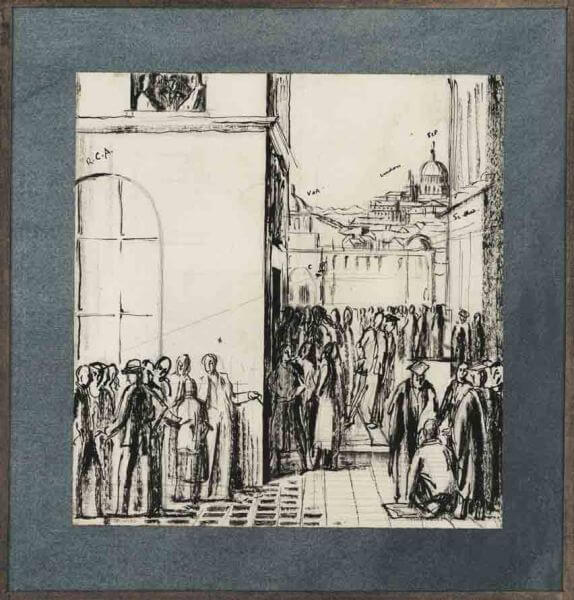 James Stroudley (1906 - 1985)
The Principal taking leave of students, sketch design for the Decoration of the Staircase, Royal College of Art, late 1920s
Sold 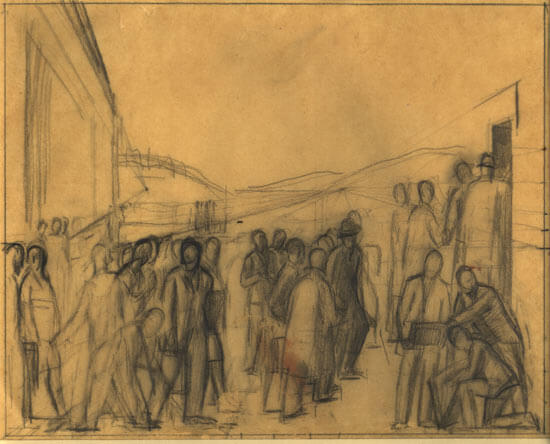 James Stroudley (1906 - 1985)
The Principal taking leave of students, sketch design for the Decoration of the Staircase, Royal College of Art, late 1920s 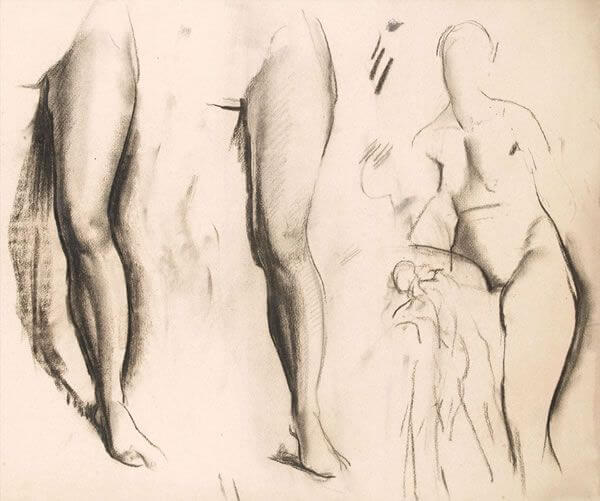 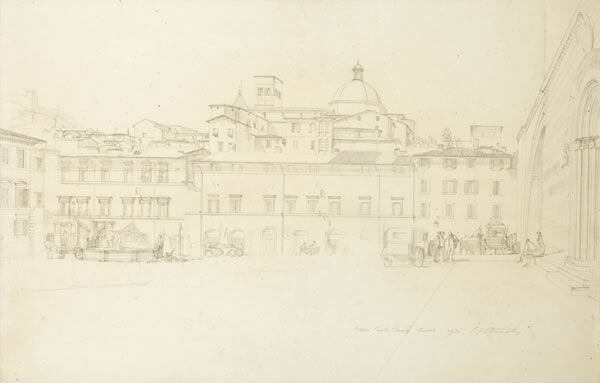 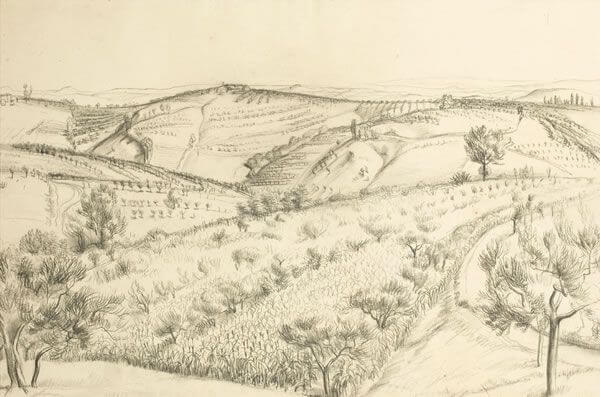 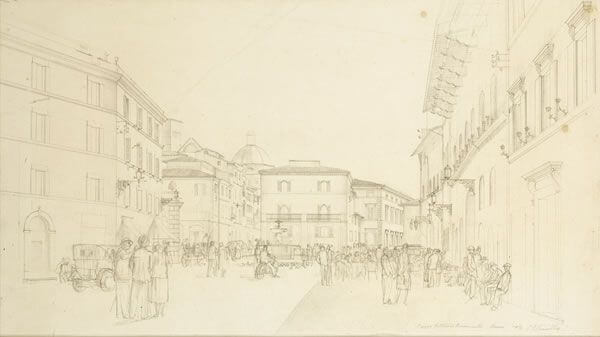 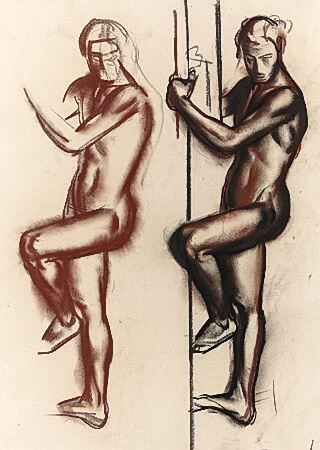