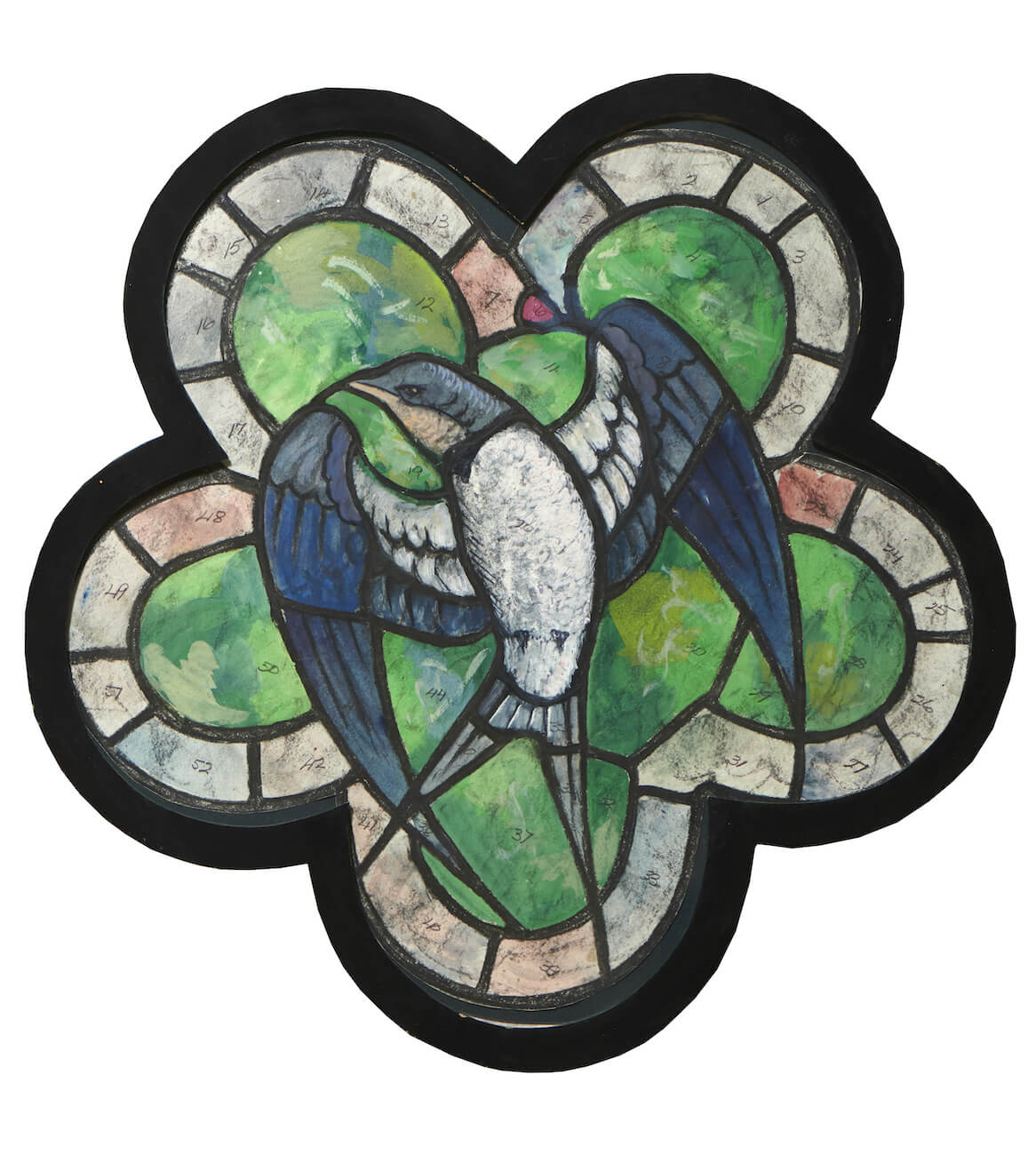 Presentation:
framed
Disclaimer:
Liss Llewellyn are continually seeking to improve the quality of the information on their website. We actively undertake to post new and more accurate information on our stable of artists. We openly acknowledge the use of information from other sites including Wikipedia, artbiogs.co.uk and Tate.org and other public domains. We are grateful for the use of this information and we openly invite any comments on how to improve the accuracy of what we have posted. 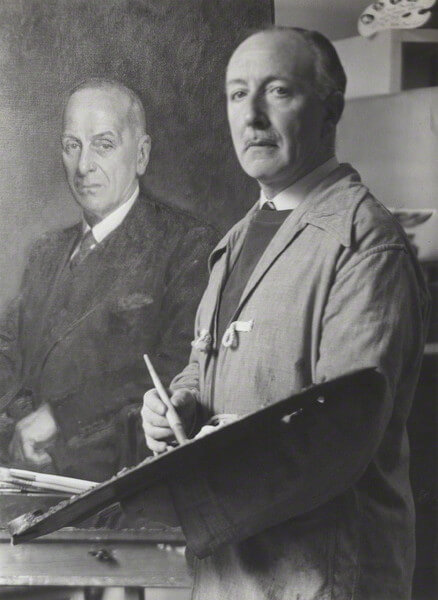 Painter in oil and watercolour mainly of portraits. Born in Liverpool, Halliday studied at the City School of Art there, in Paris at the Atelier Colarossi and at the Royal College of Art. He was awarded the Prix de Rome and worked at the British School there. Exhibited at RA, RBA, Paris Salon and RP, of which for a time he was president. His work is in the collections of HM The Queen, Walker Art Gallery, Liverpool, the Athenaeum Club, Wolverhampton Royal Hospital and Bootle Dyeworks. His work was reproduced in The Studio, Illustrated London News and The Times and he was interviewed by Stanley Casson for his book Artists at Work, published in 1933. In 1997, the University of Liverpool held an exhibition which concentrated on Halliday’s efforts to popularise art between the wars. Halliday’s daughter Charlotte is also an artist. He lived in London. 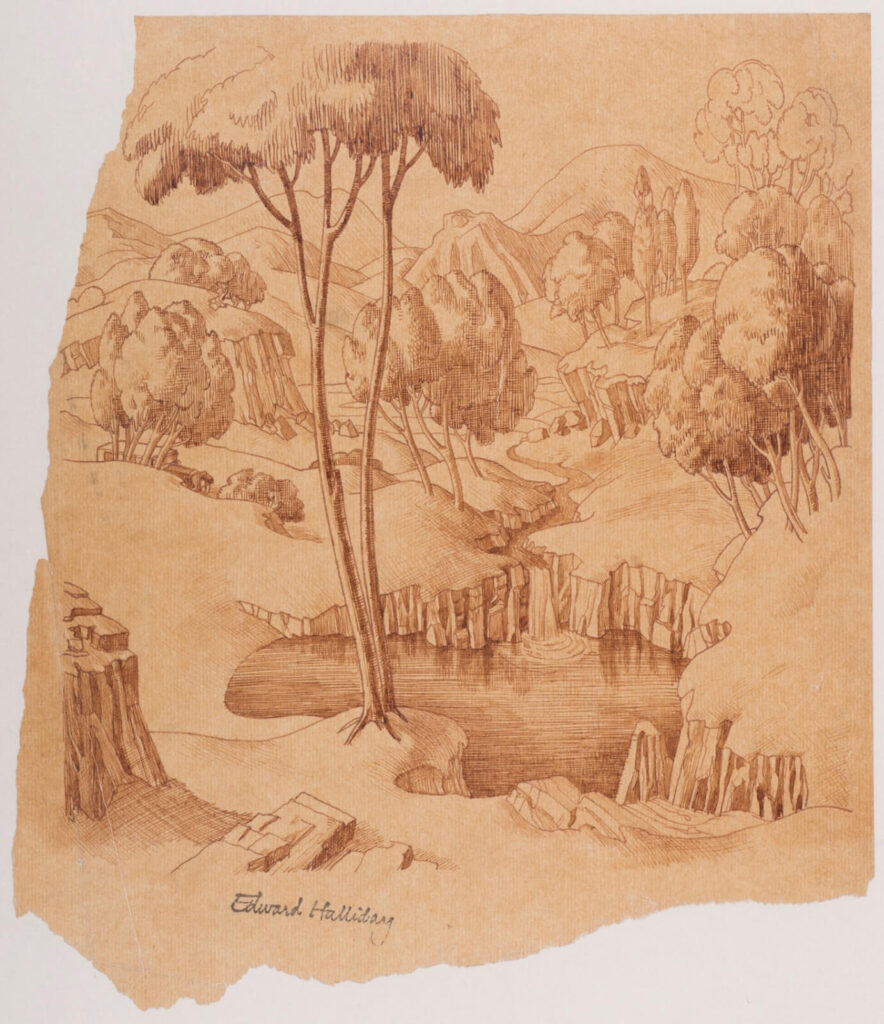 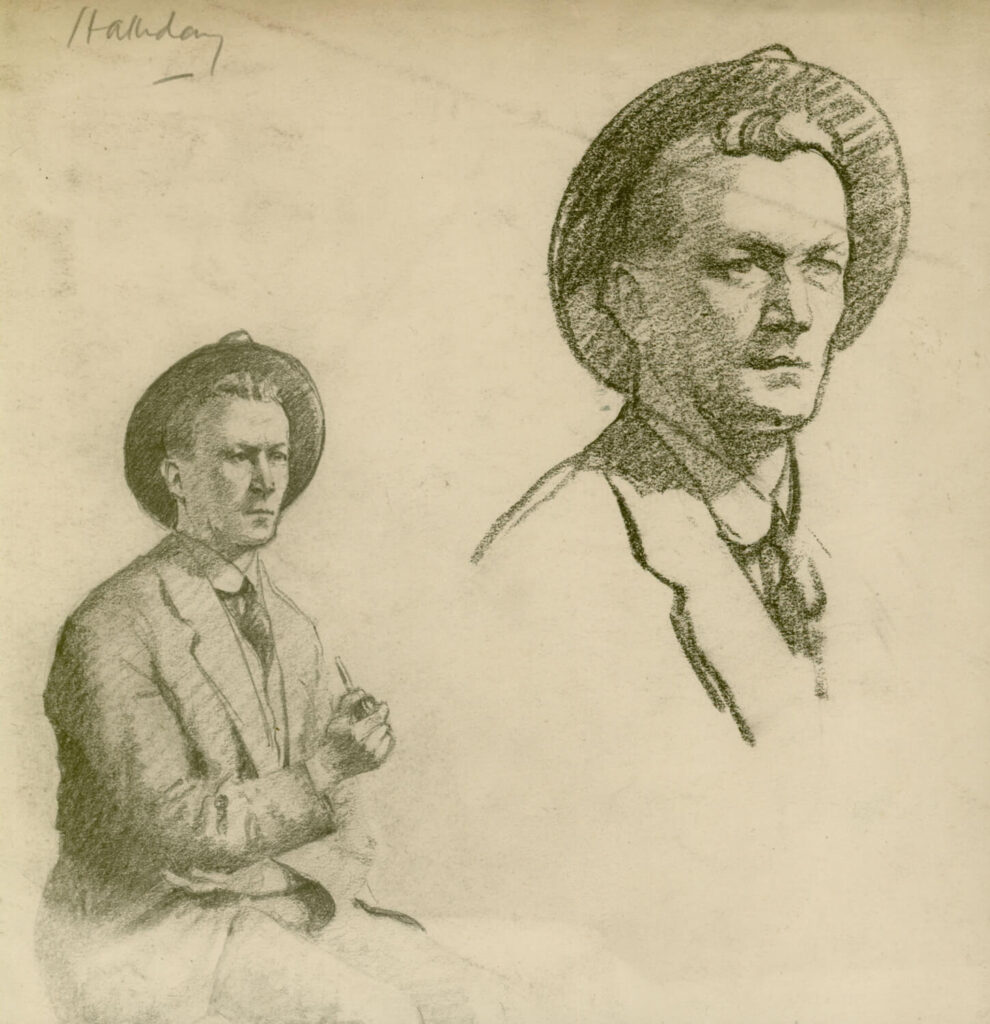 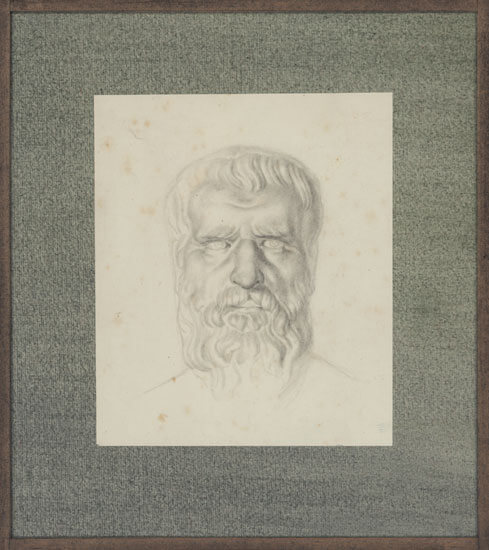 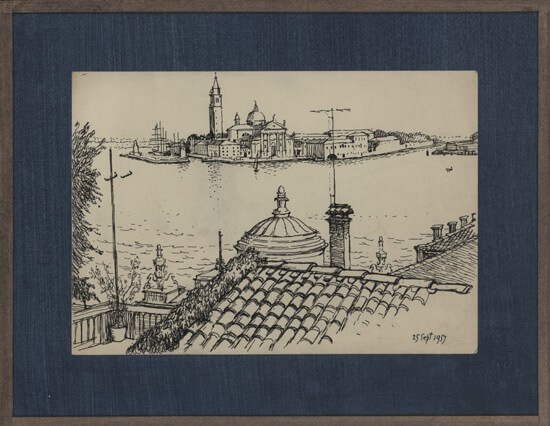 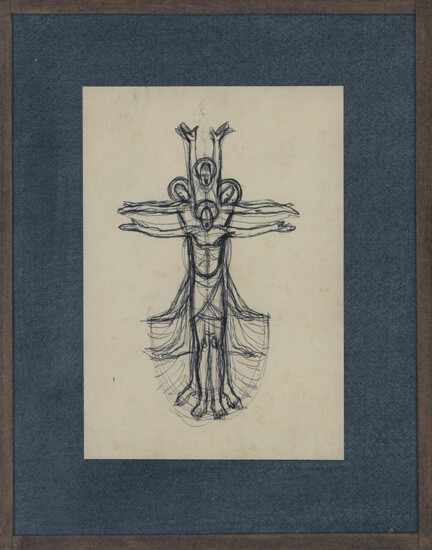 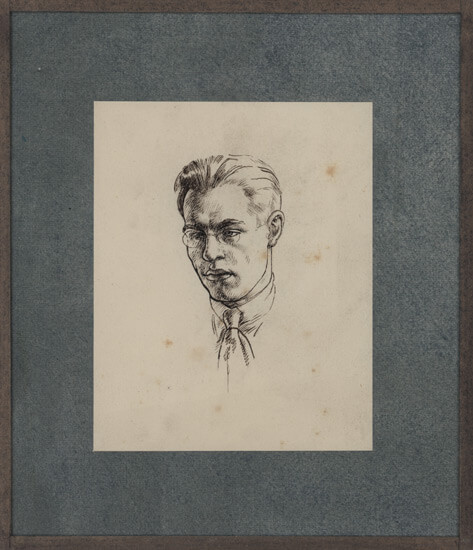 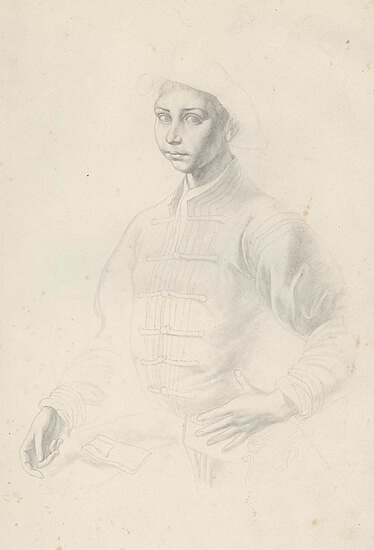 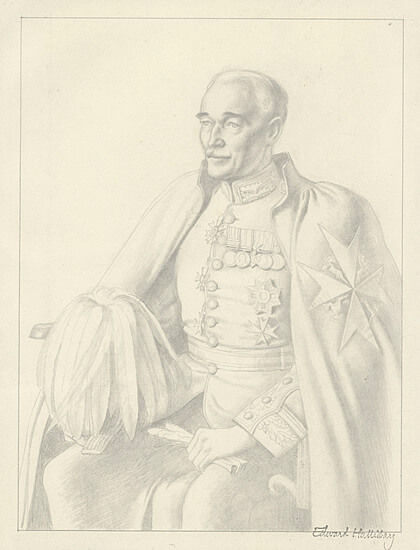 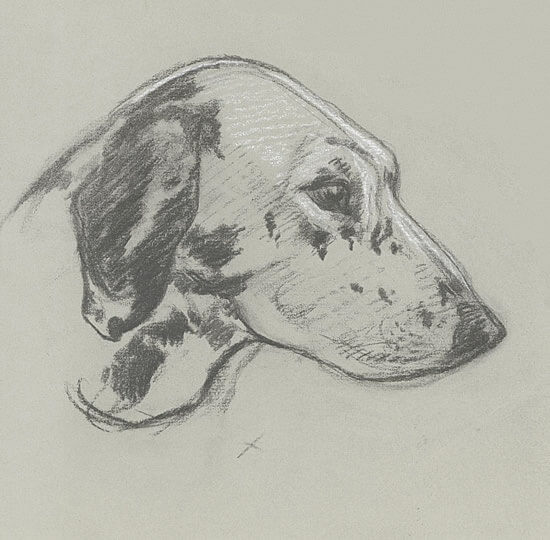 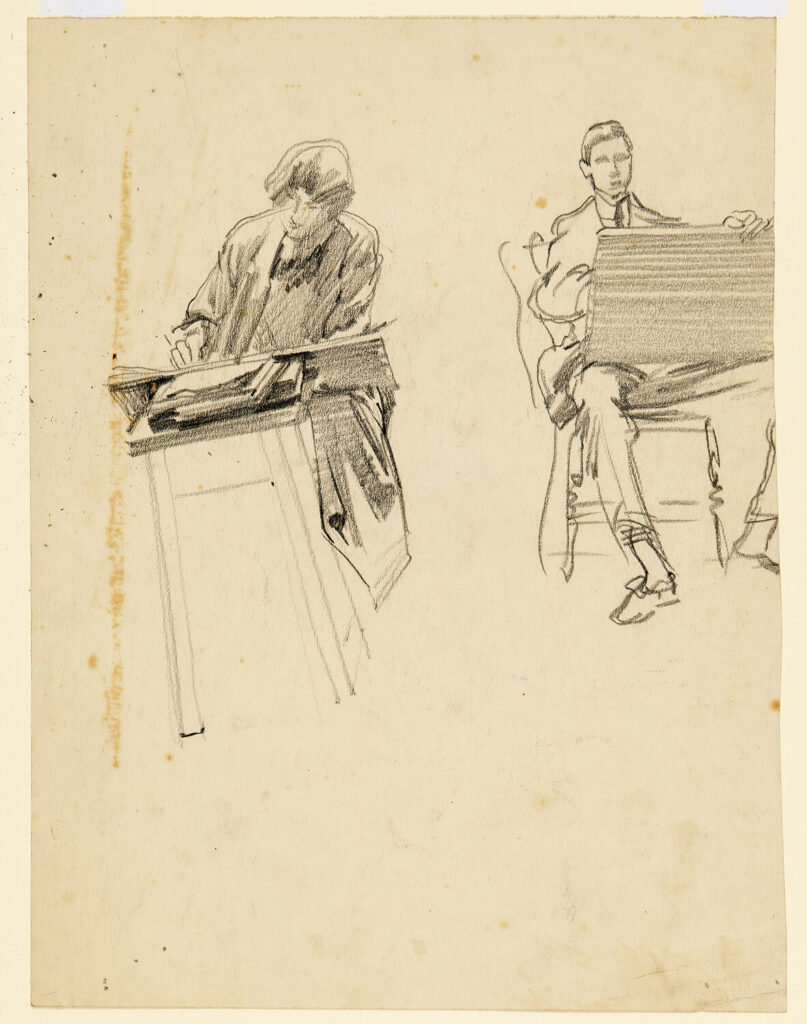 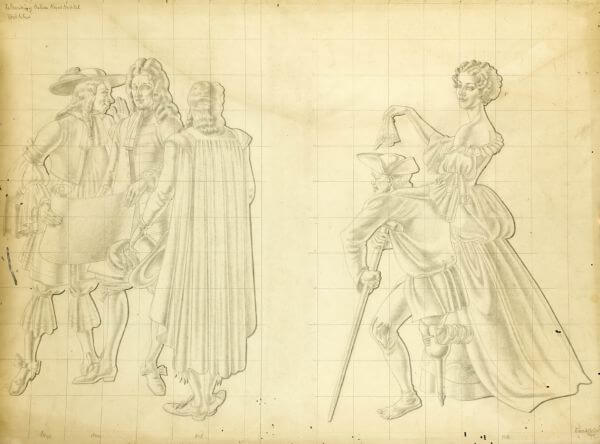 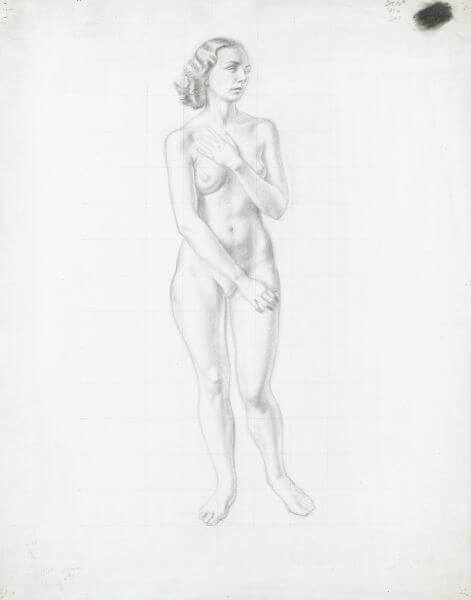 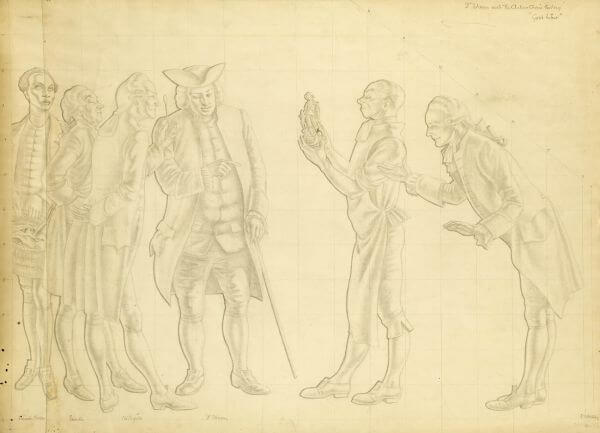 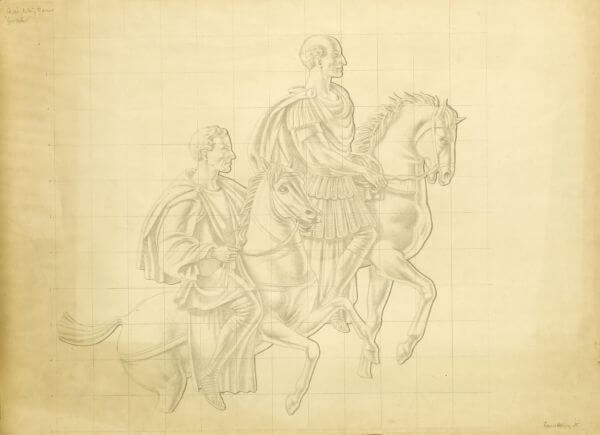 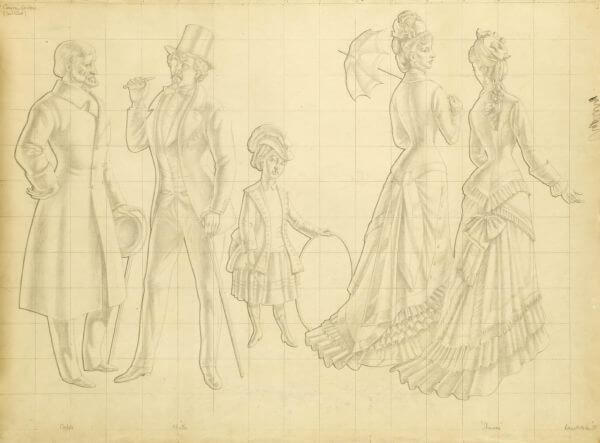 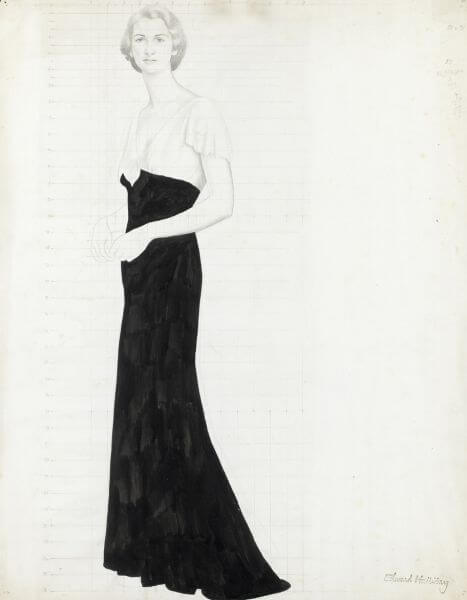