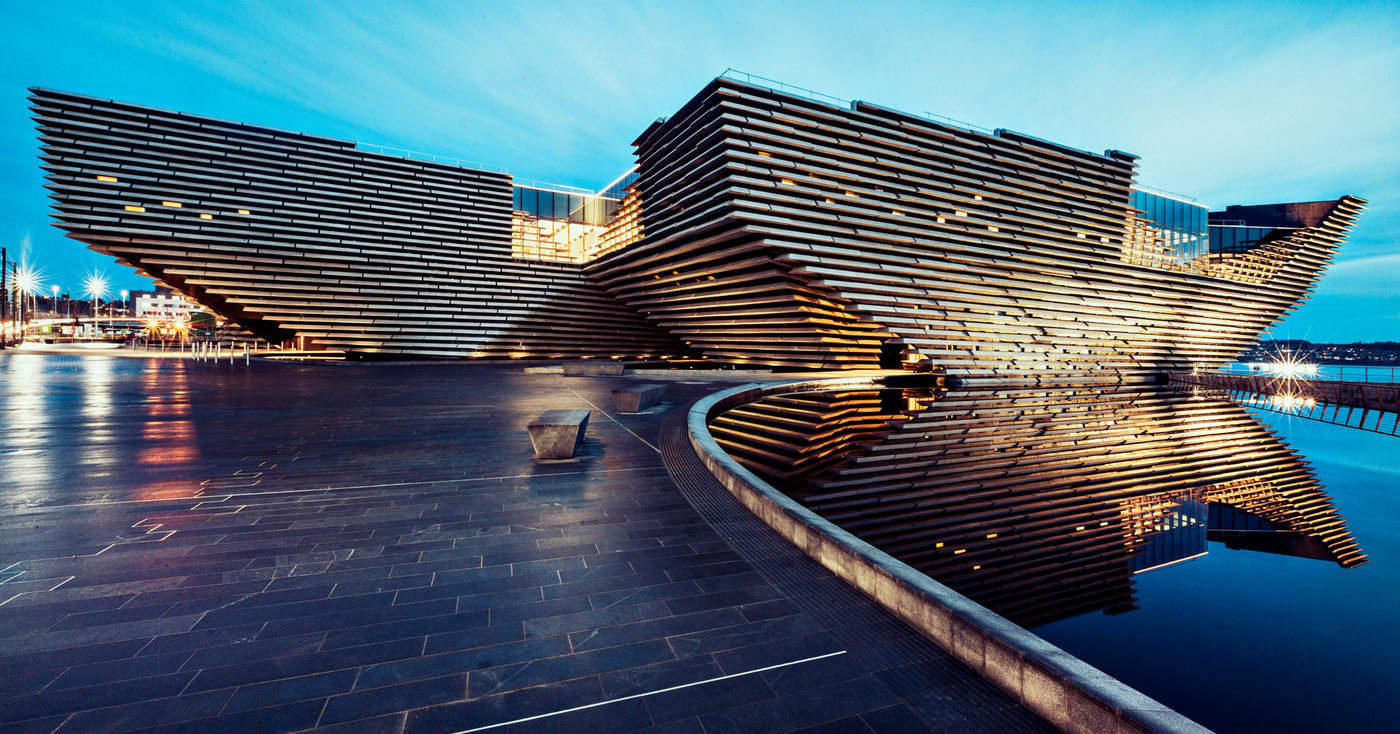 Designed by Japanese architect Kengo Kuma, V&A Dundee, Scotland’s first design museum, will feature permanent galleries of Scottish design, as well as an ambitious international programme of changing exhibitions showcasing the very best of design from around the world. 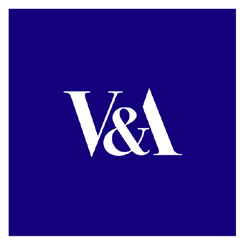 It will be the only V&A museum in the world outside London: an international centre for design, a place of inspiration, discovery and learning. Visitors to V&A Dundee will experience the remarkable story of design past, present and future, and the vital contribution design makes to all our lives.

Designed by internationally acclaimed Japanese architect Kengo Kuma, V&A Dundee stands at the centre of the £1 billion transformation of the Dundee waterfront, once part of the city’s docklands. With its complex geometry, inspired by the dramatic cliffs along the east coast of Scotland, it stretches out into the River Tay – a new landmark reconnecting the city with its historic waterfront, and a major new cultural development for Scotland and the UK.

The new museum will feature permanent galleries of Scottish design, as well as an ambitious international programme of changing exhibitions showcasing the very best of design from around the world, new design commissions, fast-changing installations by emerging designers and creative projects developed through our learning programme for all our audiences.

The new museum enables V&A’s most ambitious exhibitions to be shared more widely across the UK. The opening exhibition Ocean Liners: Speed and Style, supported by players of People’s Postcode Lottery and investment managers Baillie Gifford, will explore the designs behind a mode of transport that came to represent the status of nations and the aspirations of millions. The show, organised by the V&A and the Peabody Essex Museum in Salem, Massachusetts, is the first to explore the design and cultural impact of the ocean liner on an international scale. It will re-imagine the golden age of ocean travel and explore all aspects of ship design from the remarkable engineering, architecture and interiors to the opulent fashion and lifestyle on board. Further exhibition announcements will be made ahead of the museum’s opening.

‘The high point of Edward Bawden’s career as a muralist was achieved in the series of three murals – two for the Orient Line and one for the Festival of Britain – painted in the late 1940s and early 1950s, when his skill, wit and sheer inventiveness were at their peak. These three murals – English Garden Delights, The English Pub and English Country Life – were united not only by their format but also by subject matter; both Colin Anderson and the organisers of the Festival set out to celebrate Britishness and to rejoice unashamedly in the fact that despite the depredations of war the country was once again reasserting its historic virtues, life and culture.’ (Petyon Skipwith, British Murals & Decorative Painting 1920-1960, Sansom & Co, p. 245).